Hubert Butler Witness to the Future 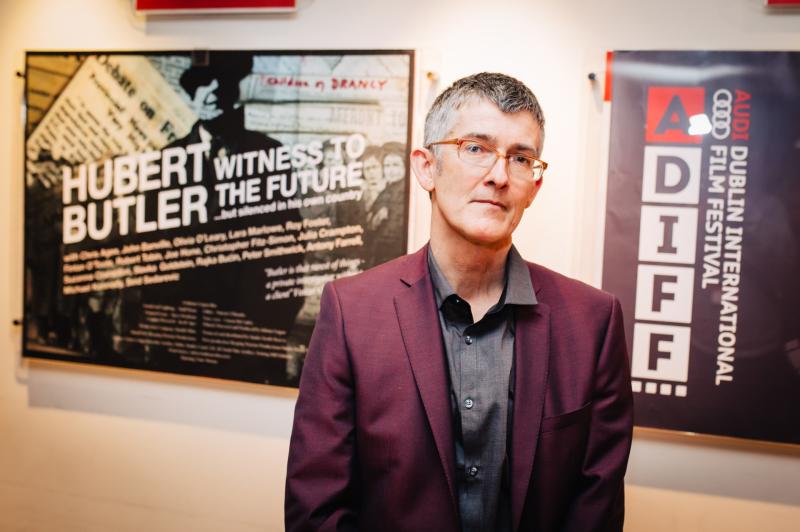 Netflix has just acquired the film Hubert Butler Witness to the future which was directed by Dromahair’s Johnny Gogan and produced by his company Bandit Films.

The 98 minute film produced by the Leitrim company is available to watch now on the giant screening programme Netflix, which has become well known for its documentaries.

The film features well known names such as John Banville, Olivia O’Leary, Fintan O’Toole, Roy Foster and many more. The original score is by Steve Wickham.

Irish essayist and human rights champion Hubert Butler (1900-1991) wrote brilliantly about the “inter-war Jewish crisis”, smuggled Jewish people into Ireland from Vienna before the war and, after the war, exposed the genocide of Jews and Serbs in World War II Yugoslavia. He anticipated the re-emergence of these animosities in a future Balkan War. Butler paid a price for these insights in his home country when, in 1952 he was targeted by the authorities.
He was ultimately celebrated as a champion of pluralism. 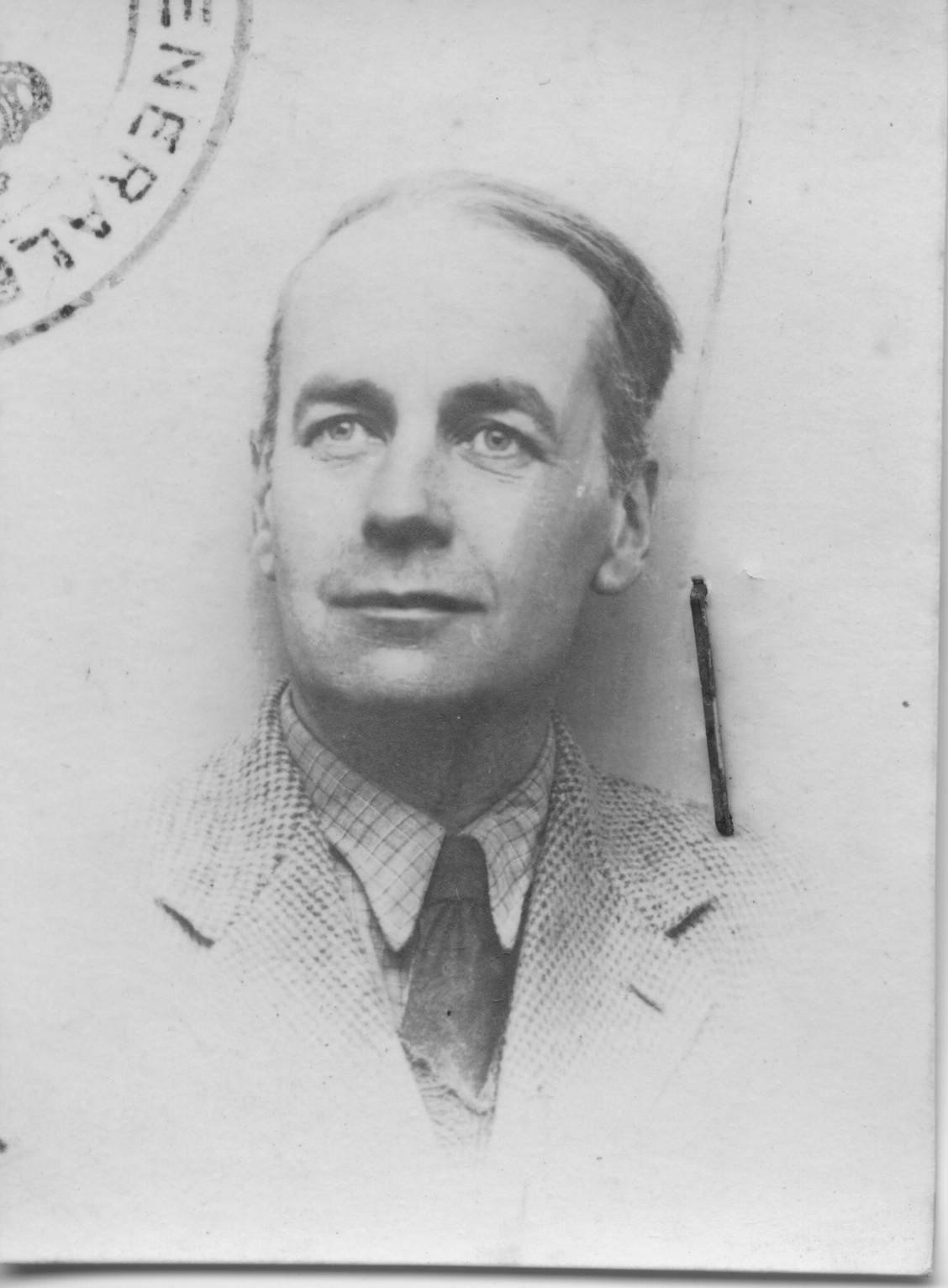 Using recently declassified documents in Ireland and focusing on historical events still working their way out in today's international sphere – not least in the rise of populism - this highly visual and expansive film explores why, in the words of Olivia O'Leary, Butler “was fifty years ahead of his time” and, as echoed by Roy Foster and John Banville, “one of the great Irish writers", arguably it’s greatest modern exponent of the essay form. However, Butler fell foul of censorship when a "caveat" was issued by Irish President Seán T. O'Kelly in 1952 in the wake of Butler's crossing of the Papal Nuncio. As a result, a writer and public figure with extensive knowledge of Irish and European culture, was effectively silenced. The state would have nothing to do with him.

Nearly forty years later, the Kilkenny writer’s work came to the notice of publisher Antony Farrell of Lilliput Press. Butler became, to quote Farrell, "an overnight publishing success at the age of 85", with three Lilliput collections in his lifetime followed by collections from New York and Paris based publishers.

The film was originally broadcast on RTE (August 2017) in one hour form (as the Nuncio and the Writer)  but this is the first opportunity tv audiences will have to see the film in feature length form (98mins) following its release in Irish venues in 2016.

Dromahair's Johnny Gogan has just released his second novel Station to Station - a political thriller set in Spain  - with Lepus Print. He is the director of ten feature length films including this year's Groundswell, described by The Guardian's Chief Critic Peter Bradshaw as  a lesson to communities here and everywhere else to stay vigilant" and for which he was shortlisted for this year's Radharc Trust award. His feature dramas include the award-winning The Last Bus Home (1997); Mapmaker (2002); and Black Ice (2013). Black Ice will be released on Netflix December 3rd. Founding editor of the Film Base publication Film Ireland in 1987 and of the innovative Adaptation Film Festival (2005-2012) his many short films and tv documentaries include his Galway Film Fleadh award winning short film Stephen (1990).