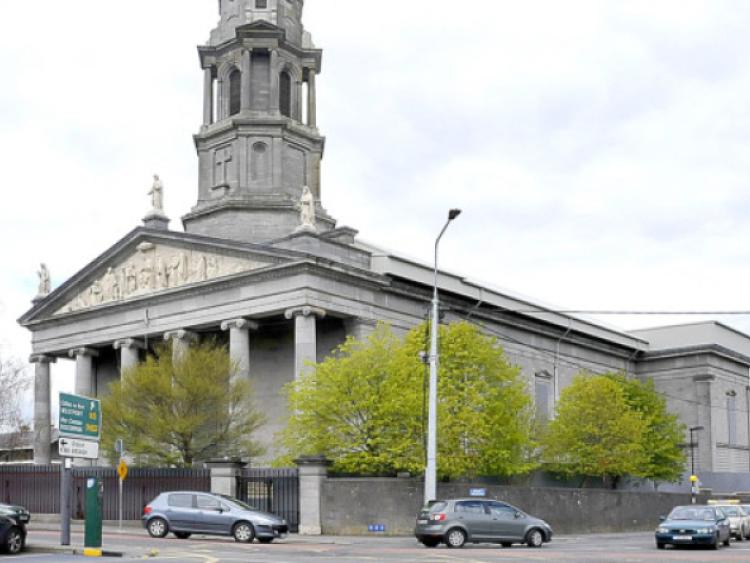 A man is to appear in court next week charged in connection to the alleged theft of a woman's purse inside St Mel's Cathedral on Wednesday afternoon.

The alleged victim is believed to have been targeted at around 1:30pm in what is being described as a suspected "distraction theft".

It's believed the suspect, who is local and known to gardaí, made off with the woman's purse which contained an undisclosed sum of cash.

The man reportedly fled the scene on foot with the alarm being raised moments later.

Gardaí later arrested a man in the Longford town area in connection to the incident.

He was subsequently charged and is due to appear at a sitting of Longford District Court next Tuesday.