Second place for Mohill's Tadhg Mulligan at the RDS 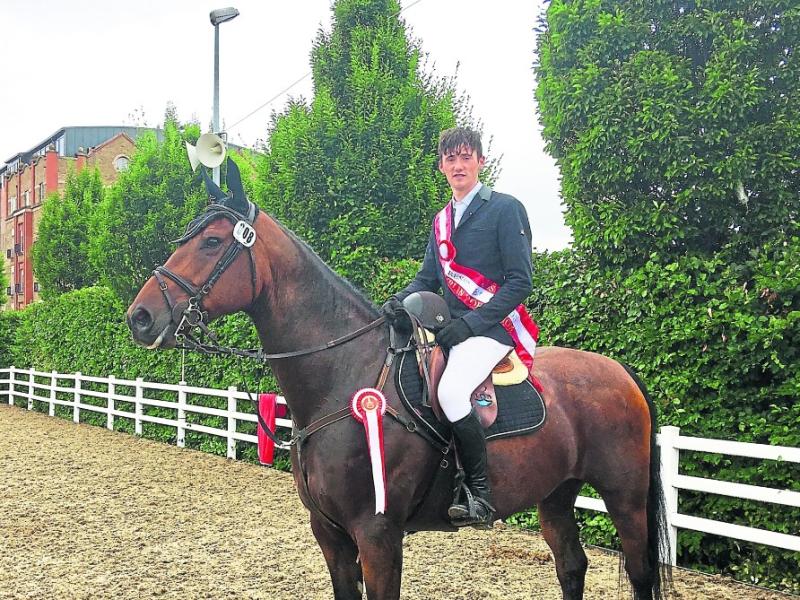 Tadhg secured his place in the RDS qualifiers in Maryville, Cork after an exciting jump off back in July, taking fifth place from the many competitors.

The RDS started well on Saturday,​ August 11 the two performed really well jumping a great clear round of jumping followed by a thrilling jump off against the clock where Tadhg and Spring held the lead for a long time before eventually finishing in third place.

The best was yet to come as the next day, Tadhg and Spring gave a foot perfect clear round to get into the jump off, they were drawn second last to go and from the moment they entered the ring they started off with intent, it was the turn back to the last fence that give them that crucial time and put them into the lead by one second.

Unfortunately it was short lived as Killian Ryan, the final rider into the ring, took the same turn and leaving Tadhg in second place, taking the Reserve Champion, a fantastic achievement.