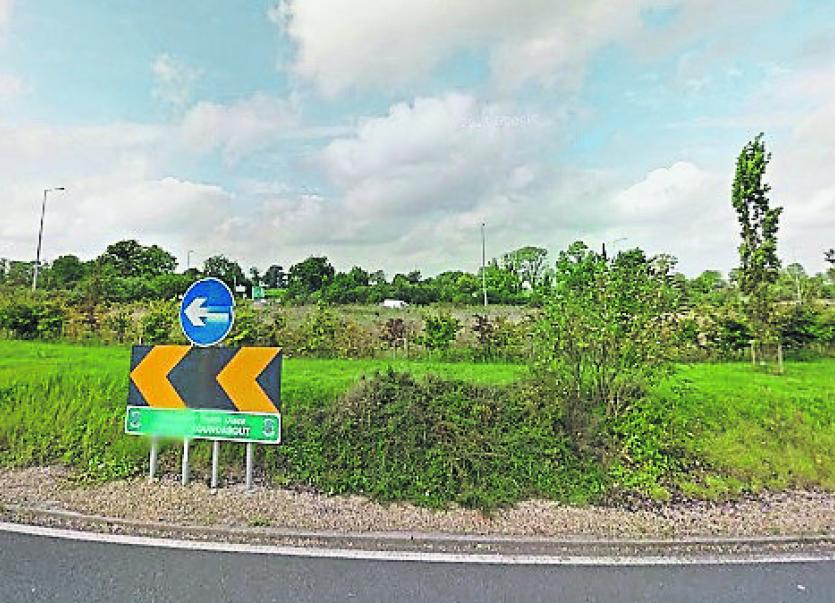 The Rooskey access roundabout is "in a terrible state" and has to be addressed by the TII (Transport Infrastructure Ireland).
Cllr Finola Armstrong-McGuire highlighted the "very poor state" of the roundabout accessing Rooskey from the N4.

"As a Leitrim person I am not proud to see that (the Rooskey roundabout) as an introduction to our county,” she said at the Carrick-on-Shannon Municipal District meeting.

"The issue could be addressed by applying some very simply landscaping to the roundabout. At the moment it looks awful."

A spokesperson for the Council noted the roundabout is actually in Co Longford adding that Cllr Armstrong-McGuire's concerns will be passed on to Longford County Council.

Cllr Des Guckian agreed the roundabout was in a bad state asking what response the Council has received from Longford County Council on this matter.

“I have raised this before. (This) has to be faced up by to by somebody. We have to keep the boot down on some people to get this done,” observed Cllr Guckian, who also pointed out that a car had recently crashed through the middle of the Dromod roundabout.
District Engineer, Darragh O'Boyle said he had been in contact with Longford about the Rooskey roundabout and said they were hoping to apply for funds from the TII.

“Perhaps we can do a joint application and include the Dromod roundabout in that as well?” he suggested.

Speaking to the Leitrim Observer following the meeting, Cathaoirleach Cllr Sean McGowan said he fully supported Cllr Armstrong-McGuire’s motion and was calling for funding to provided for both the Rooskey and Dromod roundabouts.

Cllr McGowan said that he has been raising this on a regular basis since the bypass was opened, stating that both roundabouts were too high, they were impossible to maintain and that it was extremely dangerous to carry out any maintenance on them.
He said works are needed to remove a lot of the material on the roundabouts in order to leave a much lower, low- maintenance roundabout.

"If funding is secured the Tidy Towns groups in both Rooskey and Dromod should be consulted to get their views on what type of finish they would like to see on each of the roundabouts," he said.