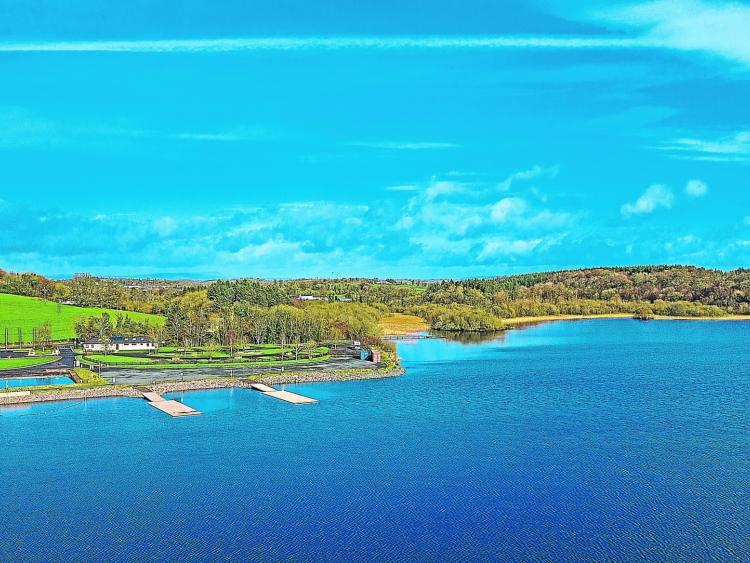 Cllr Thomas Mulligan has asked the council to prioritise the provision of lighting on the Rinn road out to the rowing centre and caravan park.
“This is essential infrastructure to ensure maximum use of these facilities and also to strengthen the connection with Mohill,” he told the recent council meeting.
Cllr Mulligan said there was a 500m shortfall in footpath as well to the facility and it would be ideal if this work could also be completed Cllr Enda Stenson, Cllr Sean McGowan and Cllr Enda McGloin also added their support.
Director of services, Joseph Gilhooly, acknowledged the merit of this proposal but said there is no funding available under the 2019 Roads Programme for the provision of new public lighting schemes.
“However, an application for funding under the Town and Village or Clar schemes in the future, for provision of lighting along the section of footpath on this road, can be considered,” he said.
It was noted the council would support any application made by a community group for such works.