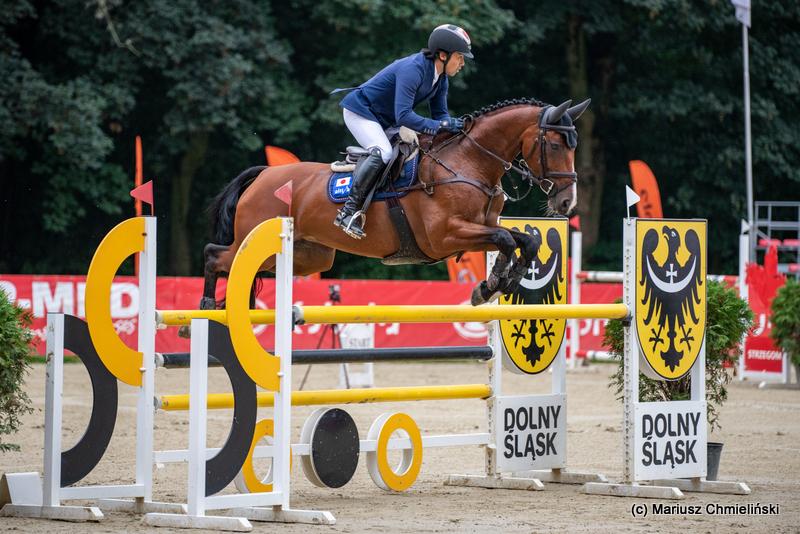 A Mohill native will be representing Japan in the Tokyo Olympics due to begin this weekend.

13-year-old Tullyoran Cruise, who was born and raised at Tullyoran, Mohill has been selected as the “number one” mare on the Japanese Eventing Team and is pipped to bring home a medal for the host nation.

The impressive horse was bred by Mohill's Patsy Walpole on “good Leitrim grass.” Patsy says he bred Tullyoran Cruise, her mother and her grandmother. He still has some of her blood in his breeds. 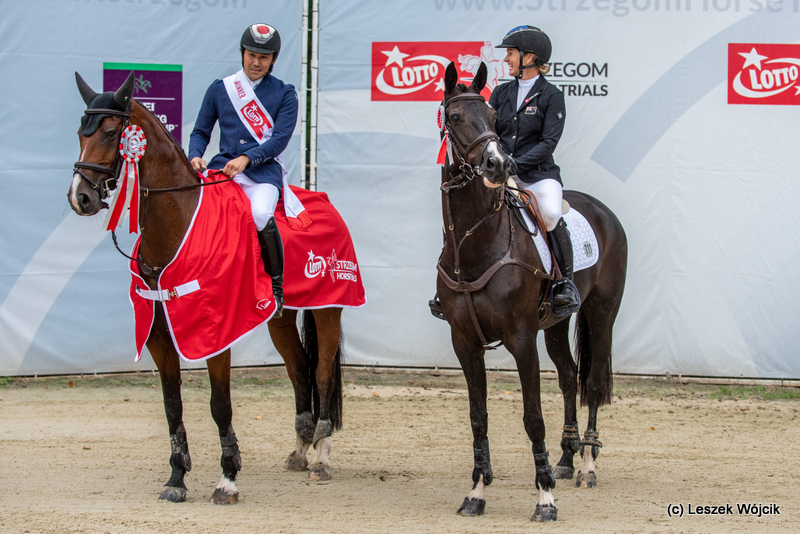 He is very proud of the award winning mare who has won eventing competitions across the UK and Europe.
Patsy had sold the horse a few years back and 18 months ago, after the horse qualified for the Olympics, it was bought by the Japanese Equestrian Federation.

Patsy said he wishes his horse “the very best of luck” and he will be cheering her on from Mohill.
Tullyoran Cruise will compete in the three day eventing in Tokyo and her rider will be the award winning jockey Yoshaiki Oiwa. The horse and rider will compete across the three disciplines of dressage, cross-country, and show jumping.

Yoshaiki Oiwa and Tullyoran Cruise recently had a major win in the CCI4*-L class at LOTTO Strzegom Horse Trials in Poland
According to Eventing Nation: “This is a team that has been building and priming for this moment, assembling a talented cast of riders and top horses, assisted by some of the best coaches and trainers in the sport.”

While we will be supporting Team Ireland in Tokyo we also hope Tullyoran earns a medal on the world stage!