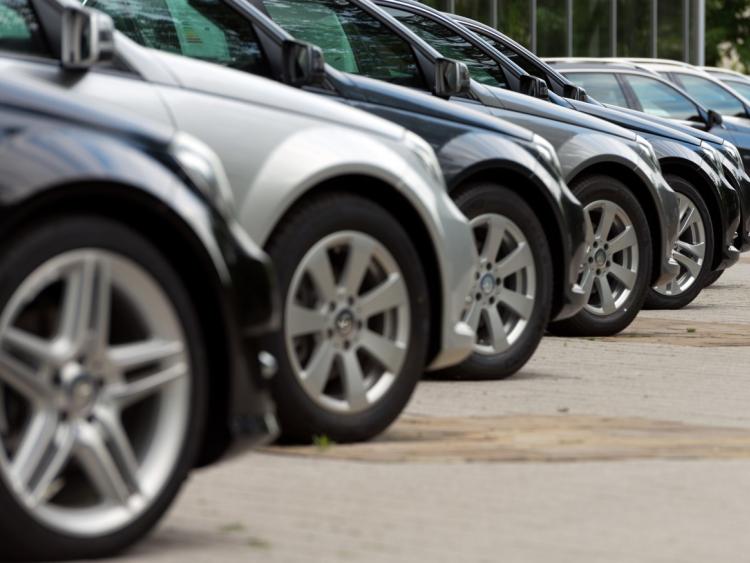 Official statistics released by the Society of the Irish Motor Industry (SIMI) show that new car registrations in Co Leitrim to the end of Augsut were down 12.99% on figures for the same period in 2016.

The figures show 526 vehicles were registered in Co Leitrim from January 1 through to the end of Augsut. This is down from 599 vehicles for 2016.

Commenting on the figures SIMI Deputy Director General, Brian Cooke has called for no negative decisions in Budget 2018 stating: “Our Industry continues to experience a direct impact from Brexit in the market place. Used car imports for the month of August increased by 31% (8,451) while year to date have increased by 40% (62,161) and these numbers have a knock-on impact on used car values and new car sales volumes. The 1st of September marks the commencement of new EU Emissions testing regime (WLTP) for new cars which will bring more accurate information for consumers on emissions and fuel consumption.

A"head of Budget 2018 our message to the decision makers is simple with this declining market there should be no negative taxation decision in relation to VRT, road tax, or fuel. The Industry is focused on offering alternative fuel solutions and the government can encourage customers to avail of these through a variety of incentives. Some car brands have already rolled out their own initiatives to encourage the removal of older vehicles with the purchase of new cleaner cars.”