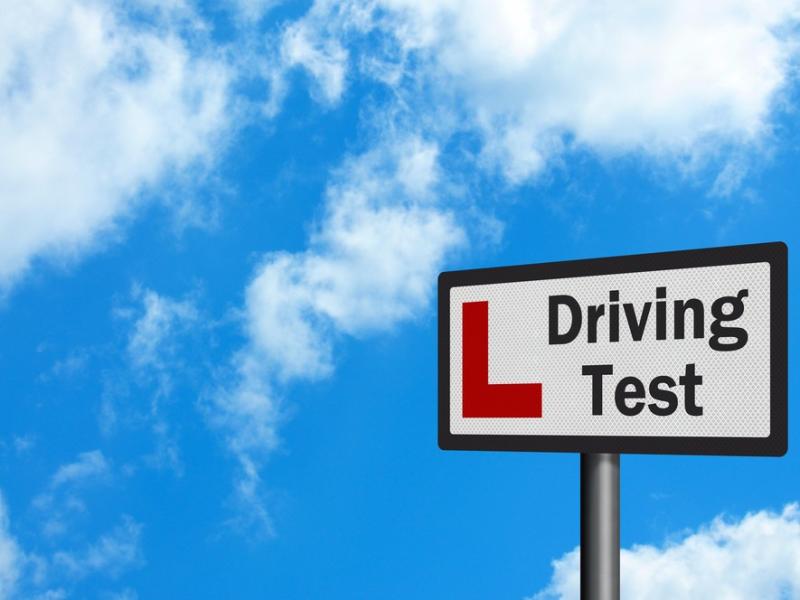 Learner drivers looking in Carrick-on-Shannon are waiting 13.4 weeks to sit their test according to figures released to Deputy Eugene Murphy.

The Fianna Fáil TD has highlighted variations in driving test waiting times around the country noting that people in Roscommon and Athlone are subjected to some of the longest waiting times.

Figures from the Road Safety Authority were recently provided to Deputy Murphy on foot of parliamentary question. The figures provides the data relating to driving test waiting periods as of August 2017.

“Figures from the Road Safety Authority indicate that people in Athlone have one of the longest waiting times in the country as they are typically waiting 17 weeks or over four months to sit their driving test and 1,892 people in Co Westmeath have not been scheduled for a test yet," noted Deputy Murphy.

“These type of long waiting periods are simply unacceptable as many people are left in limbo land for up to four months with a total of 61,144 people nationally still not scheduled for a test. Many of these people may be waiting for a full licence for employment purposes or a job application may be hinging on them having a full licence while other drivers are paying exorbitant levels of car insurance for provisional licences and they are being left waiting long periods to sit their driving test."

Deputy Murphy added that the Minister for Transport (through the Road Safety Authority) had confirmed  there are currently 99.44 full time equivalent driver testers employed by the RSA and it is planned to take on a further 11 driver testers during the next year.

"I am calling on the Minister for Transport to expedite the appointment of these additional driver testers and to increase the number as 11 extra nationally is simply not enough to tackle this issue and clear the back logs,” concluded Deputy Murphy.