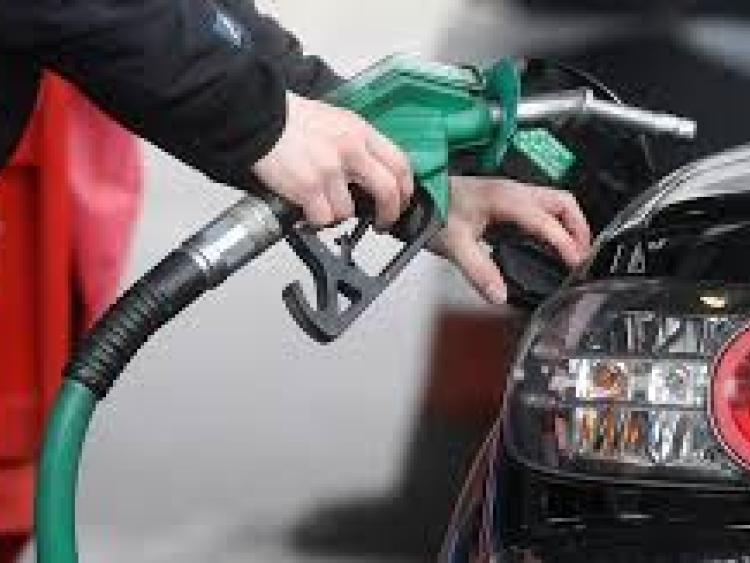 There has been a small drop in fuel prices according to AA Ireland.

The average cost of a litre of both petrol and diesel has fallen for the time in over 3 months according to the latest fuel prices survey from AA Ireland.

According to the motoring organisation, a litre of petrol currently costs 143.8c on average having fallen from an average price of 147.6c last month. Meanwhile, the cost of a litre of diesel has fallen by over 3c, dropping from 137.8c in June of this year to a current average of 134.2c per litre. Despite the drop in pump prices, the cost of both fuels remain at the second highest level recording in 2018.

“Rising fuel prices has been one of the major motoring stories of this year so there’s no doubt that the average motorist will welcome this dip in pump prices. We know from previous AA research that fuel is one of the most significant expenses when it comes to owning and running a car and that the spike we had seen in both petrol and diesel prices this year was placing unnecessary stain on people across the country who rely on their car to get to work or to their place of education,” Conor Faughnan, AA Director of Consumer Affairs stated. “Even with this welcome drop, we’re still paying far more for petrol and diesel than we have been in the past, in fact both fuels are up by over 10c compared to July 2017, so it’s important that we come to a more permanent solution to deal with high pump prices.

Among the factors which has contributed to the monthly reduction in pump prices has been a significant decline in the cost of crude oil. Having been on an upward trend for much of 2018, crude oil prices have now fallen to approximately $74 a barrel from a high of over $79 earlier this month.

“While this drop in crude oil prices and the resultant drop in what we pay at the pump is welcome news for motorists, oil prices remain highly volatile making it impossible to know if this trend will continue into the future,” Faughnan added. “For a more permanent solution to fuel prices we need to take a closer look at our current taxation system. Many of those who have no alternative but the private car to get to and from work potentially face being priced out of employment as a result of extortionately high taxes on both petrol and diesel.”