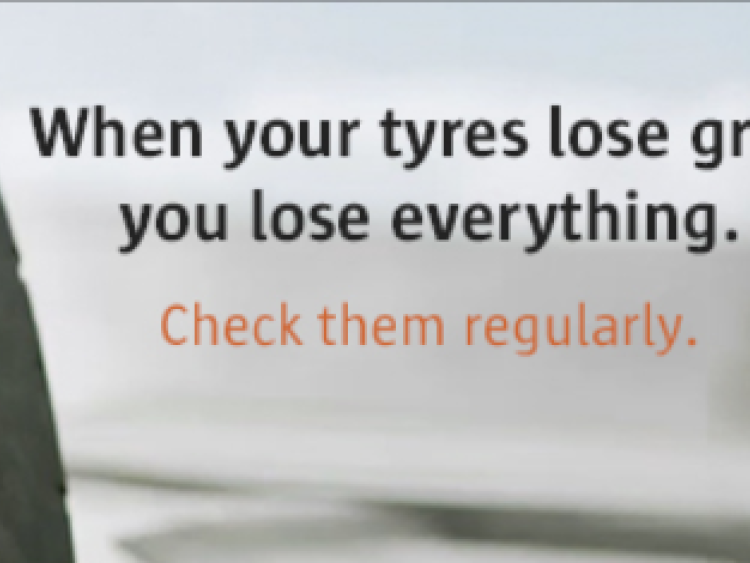 The Road Safety Authority (RSA) is urging motorists to check their tyres after a vehicle was stopped at a checkpoint in Letterkenny with worrying tyre wear.

The RSA released a picture of the tyres which appear to be from a HGV, warning: "When your tyres lose grip, you lose everything! 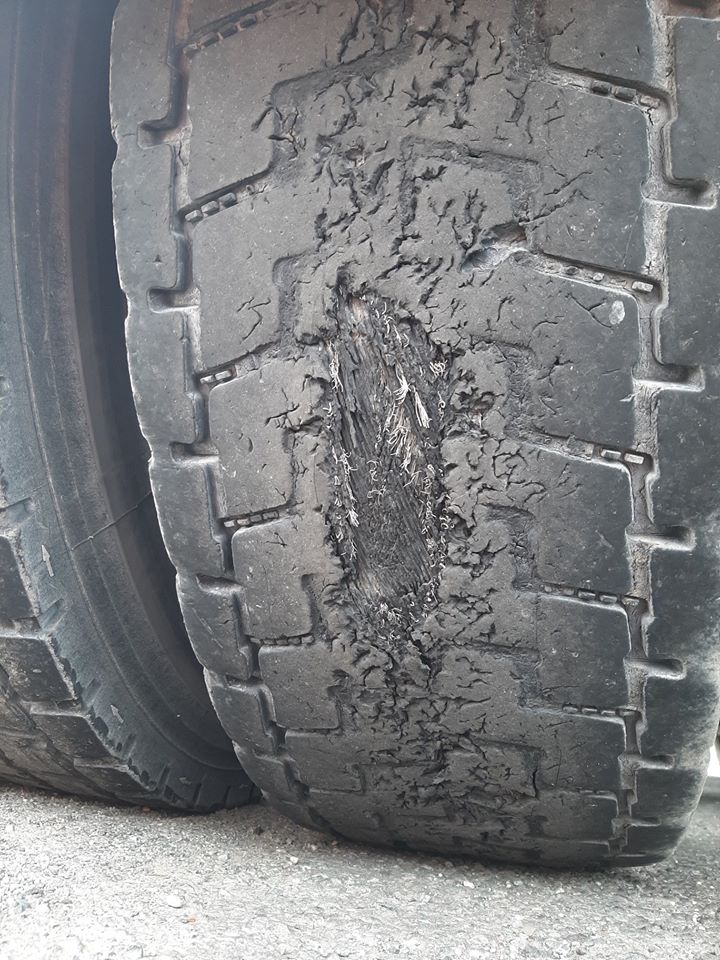 "This vehicle was stopped at an RSA checkpoint in Donegal this week. The driver faces a fine and a court appearance.

"Please check your tyres regularly and ensure that they are in a roadworthy condition."

However, many people commenting on social media have said that this damage may have occurred on a site or as a result of an incident of loss of traction rather neglect.

This latest detection follows an RSA advertising campaign which has been running since April, warning of the dangers of bald or damaged tyres.

According to the RSA website: "There is no component in your car that’s as likely to contribute to a crash as your tyres."