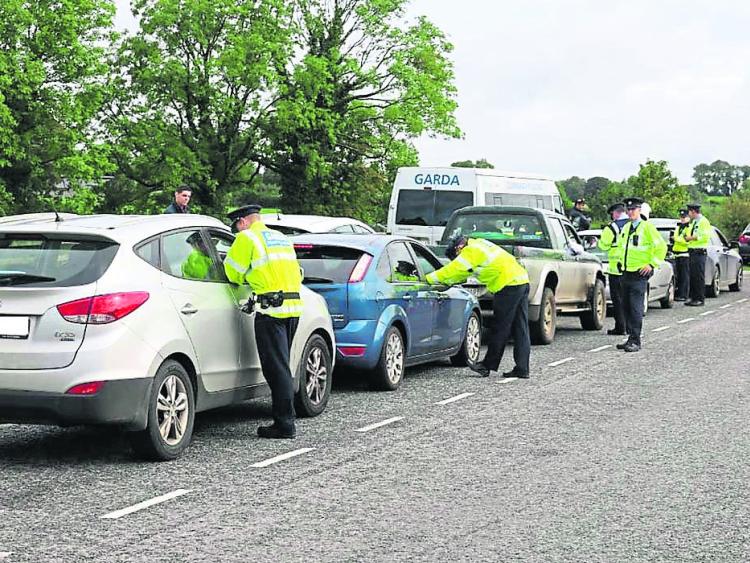 New roadside drug testing technology has been introduced to assist Gardaí in identifying motorists driving under the influence of drugs.

Almost 80% of motorists are strongly supportive of the recent introduction of new roadside drug testing according to recent research from AA Ireland.
Last month saw new roadside drug testing technology introduced to assist Gardaí in identifying motorists driving under the influence of cocaine, marijuana, opiates and benzodiazepines such as Valium.
In response to an AA Ireland poll of over 3,000 AA members and customers, 78.97% of those surveyed described themselves as very supportive of the new testing, with a further 12.37% stating they were ‘somewhat supportive.’
According to the survey older drivers were most supportive of the new testing, while women were slightly more likely than their male counterparts to have a positive opinion of the measure.
84.84% of those over 65 described themselves as ‘very supportive’ of the additional drug testing compared to 73.68% of those aged between 36 and 45.
Meanwhile, 80.77% of women surveyed strongly supported the additional testing, compared to 77.85% of men.
However, in response to concerns surrounding the testing for prescription drugs, the AA is highlighting that Gardaí will also be required to prove that the motorist’s ability to drive has been affected by the medication.
“In the event that a driver is found to have a level of benzodiazepines in their system which results in a positive test, they can only be charged with an offence if Gardaí can prove impairment according to advice the motoring organisation received from the Medical Bureau of Road Safety.
“When we bring up the word ‘drugs’ we all jump to thinking of illegal substances such as cocaine or heroin, which the new technology will test for, but we sometimes overlook the ways prescription medication can affect your driving,” C0nor Faughnan, AA Ireland Spokesperson added.
“If you are taking Valium, for example, in accordance with your doctor’s advice and you have not been told that you cannot drive then you will not be impacted by this new testing.
“However, at times we can be a nation of self-medicators and if you start ignoring your doctor’s advice and taking more than the recommended dosage then you do run the risk of a failed result and having your driving ability affected by your medication which could ultimately result in a driving ban,” Mr Faughnan concluded.