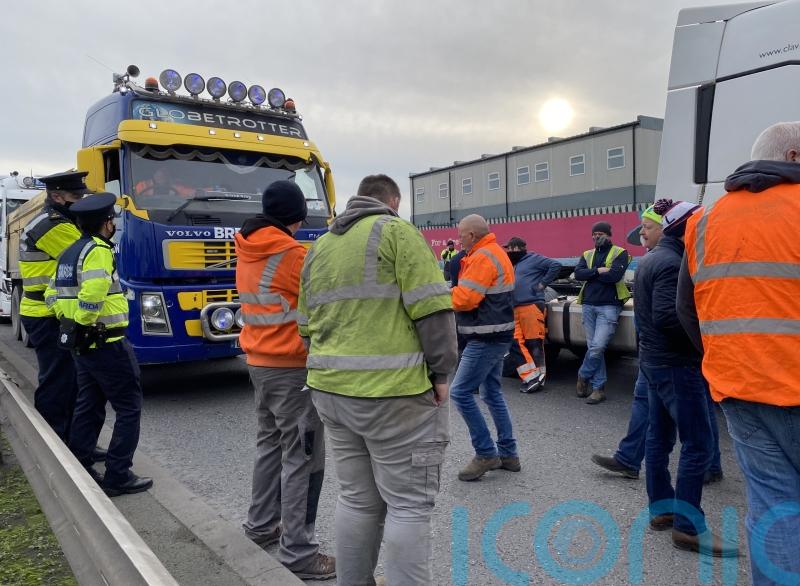 A protest by hauliers and truckers over spiralling fuel costs is expected to bring significant traffic disruption to Dublin today, Monday.

The People of Ireland Against Fuel Prices said that their planned action will be a “long drawn-out” protest.

The group plans for convoys of vehicles to travel along a number of motorways into Dublin city centre on Monday morning.

They previously held two protests in the capital before Christmas which led to traffic problems.

The organisation said they are made up of a group of “truck companies struggling to stay afloat” but they are not affiliated with the official Irish Road Haulage Association.

Members are expected to gather at a number of roads at 3am on Monday before driving to Dublin. A pedestrian protest is also planned for 9am on O’Connell Street.

In a Facebook post, the group said: “We are a group of truck companies struggling to stay afloat and have come together, along with farmers, bus companies, taxis and the general public to protest as the price of being in business and the cost of living is not affordable.

“We are all in crisis.

“How are people to get to school or work? How are the elderly and disadvantaged supposed to pay for these increases?

“Not just diesel, petrol but electricity and gas. It’s atrocious the situations families are going to find themselves in, choosing between food, heat and transport,” the post said.

“Our parents, grandparents and great-grandparents did not work hard all their lives and pay tax for us to live in poverty.” 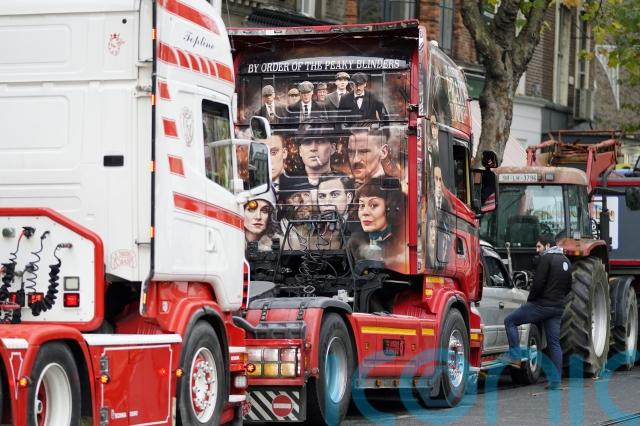 The group stated they want a peaceful protest and apologised in advance for inconvenience caused.

They have called for price caps on petrol, diesel and home heating fuel and the scrapping of the carbon tax.

Gardai have said they are aware of the protest and will have an “appropriate and proportionate” plan in place to monitor it.

Previous demonstrations held in December led to heavy congestion and temporary closures with vehicles blocking the area around Dublin Port.