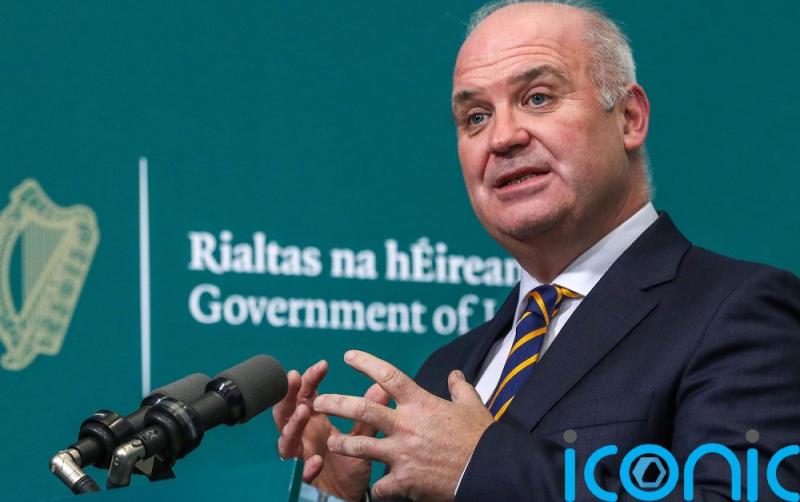 Tens of thousands of people in Ireland are likely to lose their jobs due to new restrictions brought in to curb the spread of the Omicron variant, a Government minister has warned.

Public Expenditure Minister Michael McGrath said that no Government wanted to be in the position of making decisions which would cost jobs, but said the first duty was to protect the health of the population. 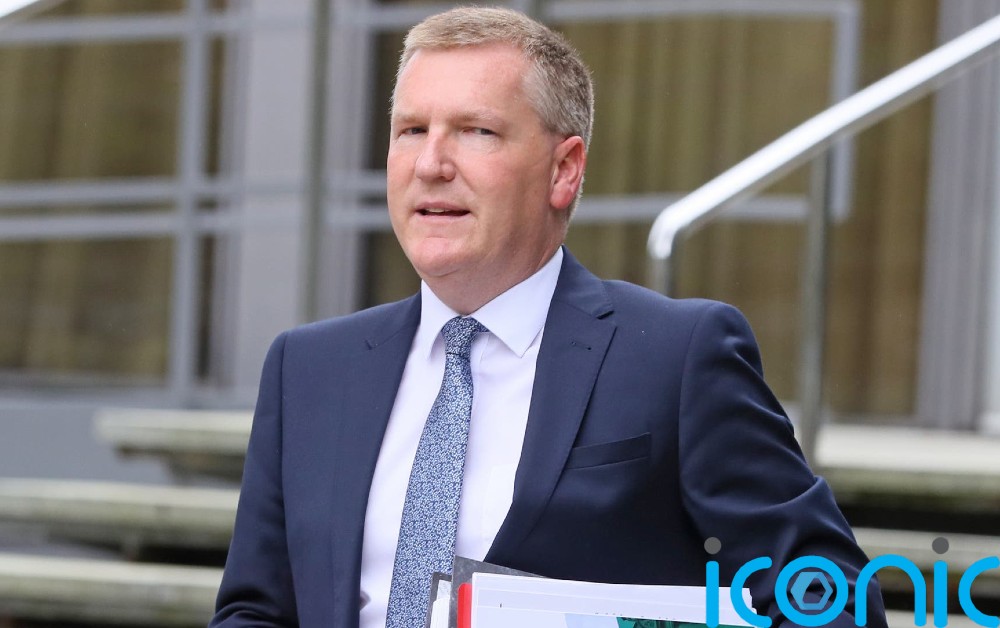 On Friday, the cabinet agreed that restaurants and bars, excluding takeaways and delivery services, must close at 8pm.

It also said that there should be no indoor events after 8pm and attendance at indoor and outdoor events earlier in the day would also be restricted.

The new regulations come into force from midnight on Sunday.

Mr McGrath told the RTE This Week programme that he was involved in ongoing discussions with groups affected about support measures.

He said: “There is ongoing contact with a number of bodies who are directly impacted by the changes that the Government has introduced.

“I spoke directly to a number of the representative bodies yesterday so the work is ongoing and we expect to conclude it shortly.”

He added: “No Government ever wants to be in a position where it has to impose restrictions that result in people losing their job.

“We all find that incredibly difficult, it is never a place that you want to be.

“But as a Government we have been presented with modelling and a scenario whereby the Omicron variant is now dominant in Ireland, that has happened in a very short period of time.

“In the next number of weeks we will see a significant increase in the incidents of this disease, and the first duty of any government is to protect the health of its people and to safeguard our public health system.

“We acknowledge the enormous difficult this causes for sectors and for people who will lose their job and that is why the Government will be there to support them, as we have been to date throughout the pandemic.”

Asked about an estimate from the hospitality industry that 60,000 people in Ireland could lose their jobs, Mr McGrath said: “The numbers will be significant, certainly in the tens of thousands.

“It is difficult to be precise because we are asking employers to, where possible, keep the employees on the books.”

There have been reports of long queues at vaccine centres across the country on the first day over-40s are eligible for a booster.

The HSE said there were long waiting times at a number of centres and many walk-ins were turned away.