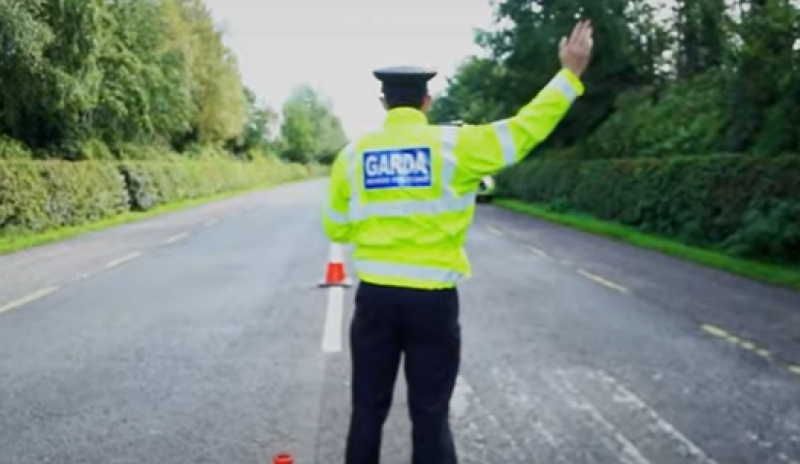 One in five drink-driving arrests occur in the morning, with 10 per cent of motorists surveyed admitting taking a chance and driving while possibly still over the limit the next morning

According to the recent AA Ireland survey of over 5,000 motorists, around 1 in 10 respondents admitted that in the past year they have driven the day after a night out while possibly still over the legal blood-alcohol limit.

Recent figures from An Gardaí Síochána show that, during the period from 26th November 2021 until 4th January 2022, there were 914 driving while intoxicated arrests on Irish roads. 1 in 5 of these arrests occurred between 6am and 1pm

"Many people associate drink-driving with this idea that someone goes on a night out, drinks alcohol and then drives home. But, people might get up for work early the next morning and think they are okay to drive a vehicle, when they more than likely are not. They are not aware of the dangers posed by driving the next day while still over the limit," says Anna Cullen from AA Ireland.

"Everyone breaks down alcohol differently and the time to bring you back under the legal blood alcohol limit will vary. Nothing will help you process the alcohol faster, only time. Our advice is simple: if you feel hungover, do not get behind the wheel. Wait or use alternative transport,” Ms Cullen said.

During the garda Christmas campaign, which ran from 26th November 2021 until 4th January 2022, the following statistics emerged.

• 914 Driving While Intoxicated arrests
• 13,950 Speeding detections
• 15,759 Breath Tests carried out
• 5,681 Checkpoints performed
• 1,269 FCN’s issued for use of Mobile Phones
• 310 FCN’s issued for non-wearing of seatbelts
• 525 FCN’s issued for Learner Drivers Driving Unaccompanied
• A total of 35 Drink and Drug Driving arrests occurred on New Year’s Day – 12 of these occurred between 6am and 1pm.