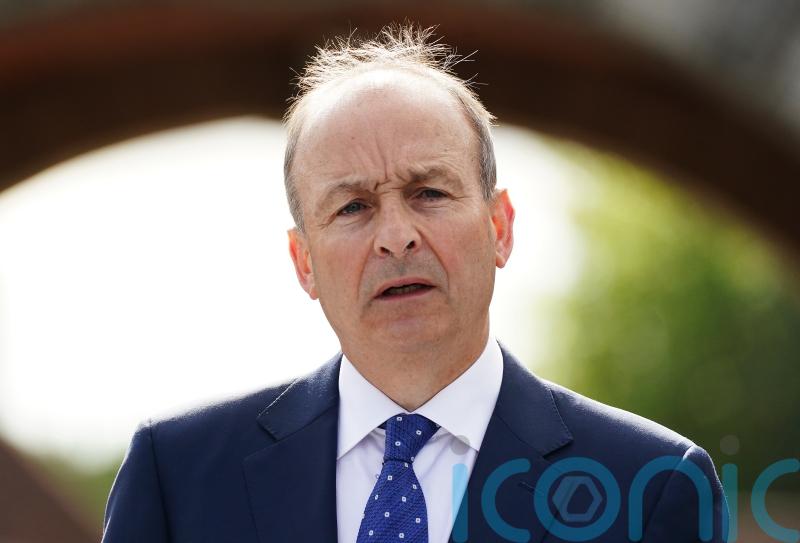 A plane carrying the Irish premier to New York for the UN General Assembly has returned to Dublin.

The Aer Lingus flight took off from Dublin Airport at around 5pm on Wednesday.

It returned to Dublin at around 6.30pm.

Reports have suggested the plane experienced a vibration in its right-hand engine.

Taoiseach Micheal Martin is due to take part in discussions at the General Assembly across two days.

A spokesperson for Aer Lingus said there had been a bird strike shortly after take-off.

“Aer Lingus flight EI107 operating from Dublin to New York JFK this afternoon was required to turn back when the aircraft experienced a bird strike shortly after take-off,” they said.

“The aircraft landed safely at Dublin Airport and all customers and crew safely disembarked.

“We plan to operate the flight later this evening on a replacement aircraft. We apologise to customers impacted for the inconvenience.”