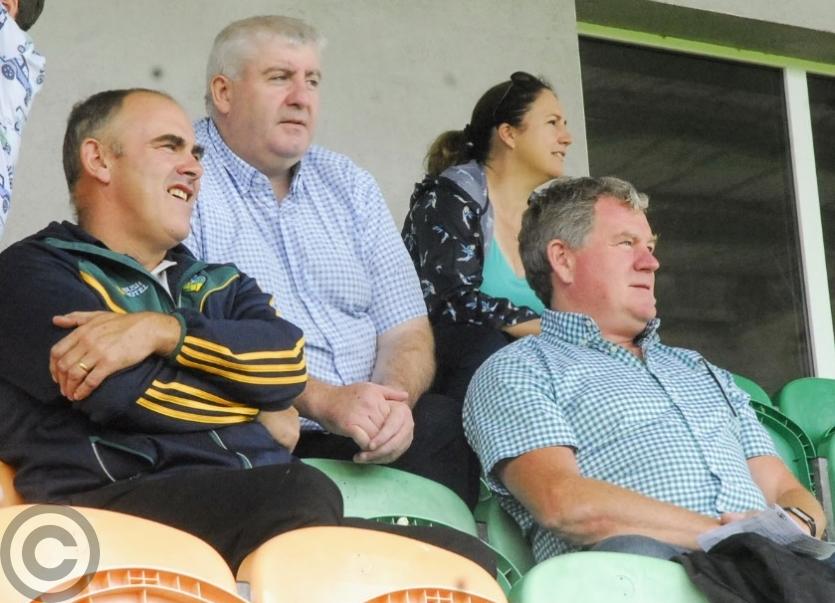 The long sought after promotion from Division 4 of the Allianz League is the priority for new manager Terry Hyland but the former Cavan boss reveals that a successful promotion may not happen in 2019.

“Whether that is going to happen this year, I’m not too sure where we can go in year one but certainly in year two, with the structures, I would see us getting out of Division 4,” stressed Hyland.

In a wide ranging interview, Hyland stressed that no door is closed to any footballer in the county who wants to play for Leitrim but he also maintains that the Green & Gold must have the right structures in place if success is to follow.

The new Leitrim manager has yet to finalise his management team for the new season but wouldn't reveal names as some are still involved with club campaigns.