Nothing handed out here today 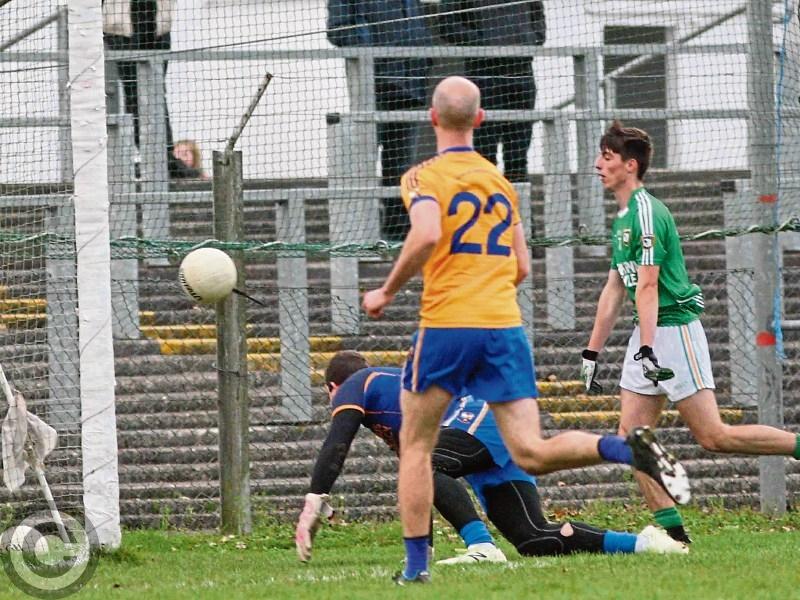 Mohill may have delivered a truly astounding performance in their Connacht Gold Senior Championship Semi-Final last Saturday but manager Sean Kennedy was keeping his team’s feet firmly on the ground.

And his first words encapsulated Kennedy’s feeling that the job is still to be done - “First of all, get to a final is the most important thing, there is nothing handed out here today. So it is important now we got away for the next couple of weeks and be ready for the final in two weeks time.”

Their 3-19 to 0-11 demolition of Glencar/Manorhamilton was as unexpected as it was brilliant but the Mohill manager wasn’t reading too much into it - “Our workrate is what we’re about, all our workrate, working hard and everyone doing that.

“Manorhamilton to be fair had a couple of tough weeks with games, four weeks in a row and I know they lost some vital players over the last week or so. With due respect to them, they’ve been involved for a long long time but we just hit form today and we now need to regroup and focus on two weeks time.”

Mohill’s full-forward line delivered 12 points on Saturday, 11 from play with Ronan Gordon making a big step up beside Leitrim Senior stars Ronan Kennedy and Keith Beirne but Sean wasn’t surprised - “Ronan is developing all the time and he has good experience with Ronan and Keith beside him and that is part of growing and developing.

“He was the star of underage and it takes a couple of years to develop but I do think now that confidence is important, for all the lads but particularly for younger lads coming into the team. They’re in a team with experienced lads, I think we’ve a very good balance.”

We asked if he had a preference for the final but Sean’s answer was typical of a manager concentrating on his team’s own performance first and foremost - “Absolutely not, whoever it will be, St. Mary’s or Aughawillan will be a tough, tough challenge and we’ve a lot of work to do in the two weeks to prepare for whoever it may be.”