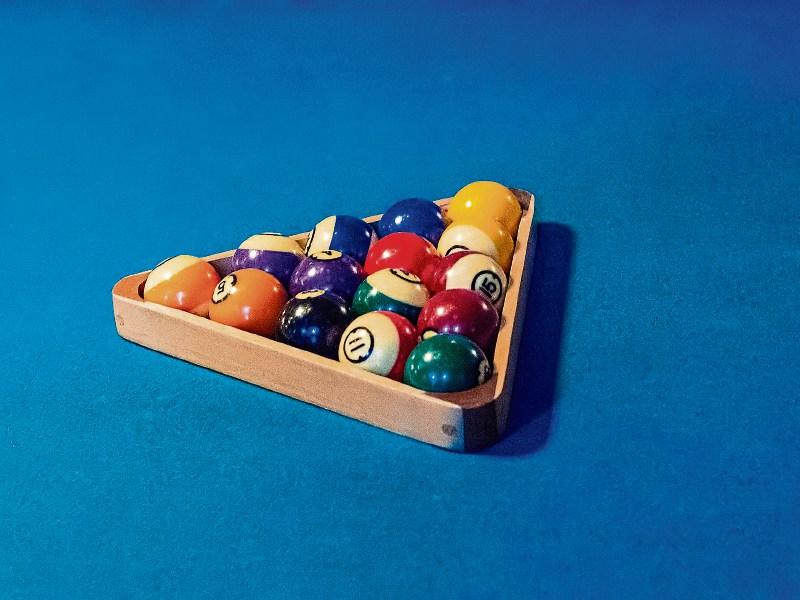 The Irish men’s team were crowned champions with an 8-5 victory over our neighbours Northern Ireland in the final.

Ireland started with the toughest draw vs England and lost out in a decider, this was followed by 10-5 win over Northern Ireland A1 and 9-6 over Wales putting Ireland right back into the running in second place.

Ireland obliterated Scotland A1 14-1 and Northern Ireland 9-6. This put Ireland into a great spot where they faced Scotland A, they beat the Highlanders 10-5 so they topped the group with one loss to England.

Ireland vs Northern Ireland was very close up until 4-4 where Ireland found another gear to see out the match 8-5. A massive well done to Gavin and the team on their victory!

Lee reached the final at the previous event but the format for NIPPO is like the IPA they play the final the following week To reach the final Lee beat an inform Declan Brennan 7-5 in the semi final.

In the final Lee went 3-0 down but pulled it back to 3-3 and even went 4-3 up. Many replyed and both players were sitting at 5 frames each but Lee found another gear and rolled off the next three frames getting him to 8.

This week in the LPA Premier League, we have the following fixtures for Group A and Group B:

To see the results of matches from the Premier League please visit cuescore.com.

On the weekend of November 23-25, the Irish Pool Classic will be held in The Bush Hotel, Carrick-on Shannon. There will be events for all ages from U15s to over 50s!