Carrick Hurlers need to play the game and not the occasion 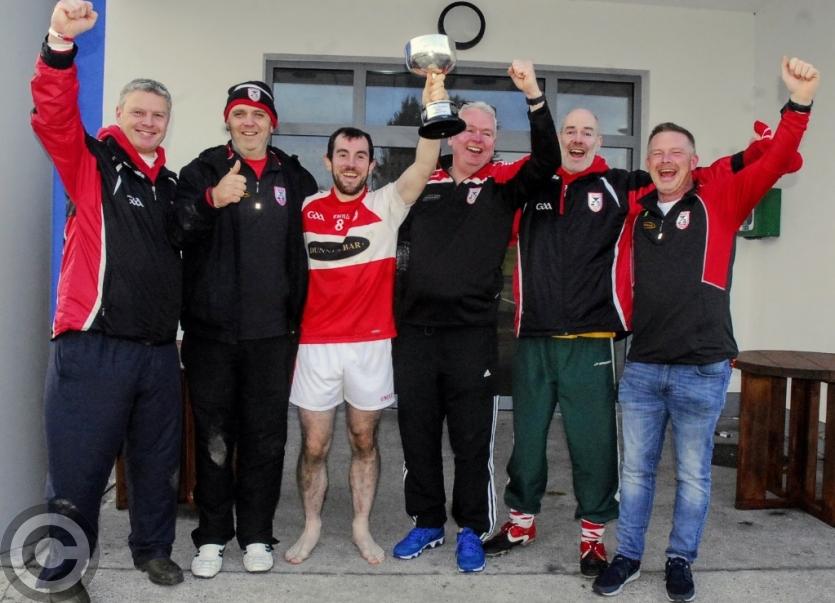 Carrick may be 60 minutes from an All-Ireland Final but the best thing they can do ahead of next Sunday's Semi-Final is forget all about that and concentrate on playing their own game!

As strange as that sounds, concentrating on what has got them to this stage and producing what they are capable of is all that should be in the minds of Carrick Hurlers when the sliothar is thrown in against Castleblayney Faughs in TEG Cusack Park next Sunday (2pm throw-in time).

An All-Ireland Final, and in Croke Park too, is an almighty difficult prize to ignore but the experienced heads on this Carrick team and on their sideline know that if they start thinking too far ahead, it will be the Monaghan men in action in Croke Park on February 10.

Carrick need to remember what got them here in the first place - a potent blend of physicality and skills and a refusal to take a step back no matter who the opposition. And they need to do all that with a cold headed logic and discipline.

The Monaghan men rely heavily on Fergal Rafter's accuracy from placed balls and if Carrick give him the opportunity, Rafter will tap the ball over the Carrick bar and lead Castleblayney into the Final.

Whatever else Monaghan teams are famed for, physicality has to top of the list and Faughs will be no different as they are sure to get into the faces of Carrick players, provoke frees and knock the Carrick men off their stride.

To think of Carrick as purely a physically imposing side does them an injustice but there is no denying that Conor Beirne, Vincent McDermott, the Moreton brothers, Cathal McCrann, Clement Cunniffe, Kevin McGrath and James Glancy are all players who relish and thrive in a battle.

Are Carrick good enough to win next Sunday? Of course they are but Castleblayney are just as dangerous and every bit as ambitious and it wouldn't take much for the 'Blayney men to derail Carrick's dreams.

Carrick have prepared meticulously for this game and the influx of young players into the squad may just be the ace up the sleeve. The younger players will not see action next Sunday but they will have helped hone Carrick's edge for a make or break tie.

It might still all come down to a slice of luck and it will be a tight encounter but Carrick do have the skills and the belief to reach the promised land.