Farmer appeals to people to be mindful of livestock and wildlife 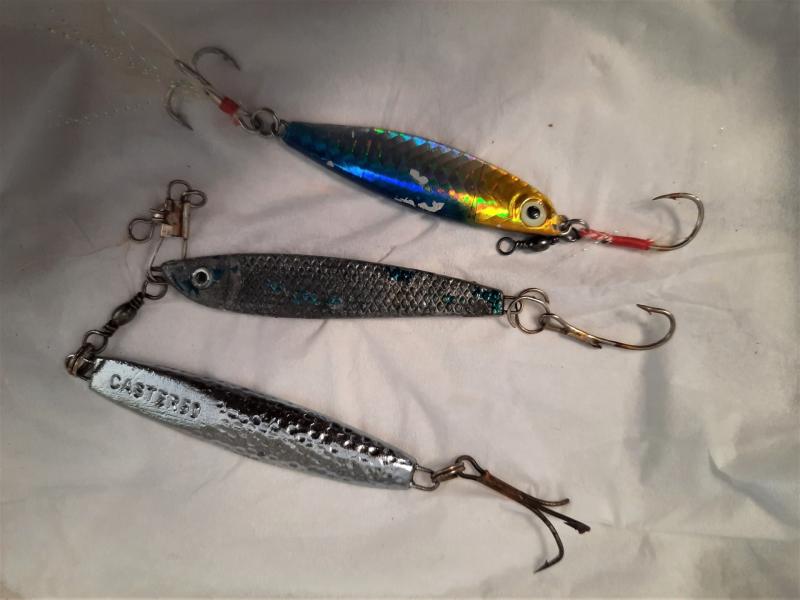 Anglers, day-trippers and wild campers are asked to be extremely vigilant with their waste after a Donegal farmer’s worst fears were almost realised.

David Morrow keeps cattle at St John’s Point on farmland which he owns in partnership. His concerns that an animal would be injured as a result of carelessness and neglect came to pass earlier this month.

“It was a Saturday evening, at 7.45pm,” he said. “I got a phone call from a man who was there with a sub aqua club. He told me that one of my bullocks had fishing hooks caught in his mouth.

“It took me about 40 minutes to get there. By the time I arrived another man who was from Limerick had managed to get the bullock into the cattle crush.”

Mr Morrow was horrified to see a line of three hooks caught in the bullock’s mouth and throat.

“If he had swallowed them, he would have had a cruel and horrible death,” said Mr Morrow.

The man who had made the call to Mr Morrow had a pair of pliers, and the farmer was able to remove the line of hooks from the bullock.

The Donegal farmer is in no doubt that the hooks were discarded or set down carelessly, rather than broken from a line.

“If they had broken from a line after getting caught, they would have been down on the rocks,” said Mr Morrow. “The bullock would not have been near the rocks, he would have picked them up on the farm.”

The farmer also recently highlighted a large quantity of litter and human ‘outdoor toilet’ waste left on his land by hundreds of wild campers. This was despite the fact that there are signs indicating that the land is private, and that camping is prohibited.

At that time, he expressed concern for the welfare of his livestock and for wildlife in the Special Area of Conservation (SAC).

Mr Morrow is now appealing to visitors to respect farmland, livestock, wildlife and the natural environment when out and about in Donegal.

He stressed: “This animal would have had a horrible death if that man hadn’t seen the hooks, and made an effort to get my number and let me know.”