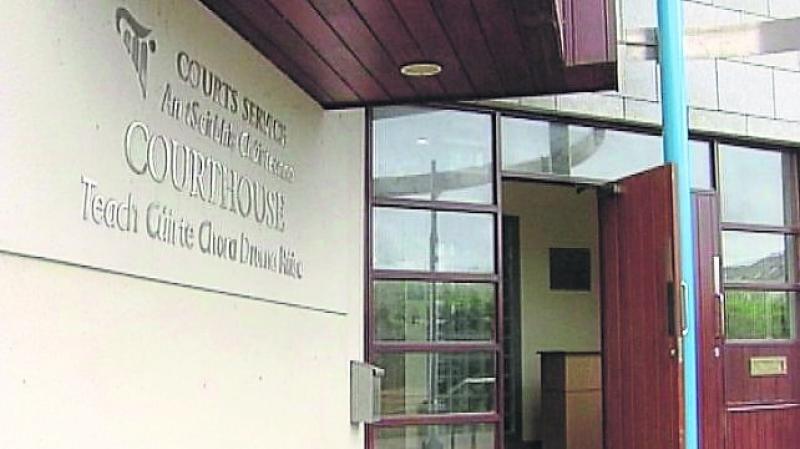 John Callaghan, Dooneen, Ballinameen, Boyle, Co Roscommon was convicted and fined €5,000, reduced in mitigation to €1,500, at Carrick-on-Shannon District Court, for failing to file tax returns for 2012.

Judge Kevin Kilrane found the facts proved in relation to a charge of not filing returns for 2013 but did not impose a fine.

The court heard the defendant is a single man and is a small farmer who is now working as a builder and labourer.