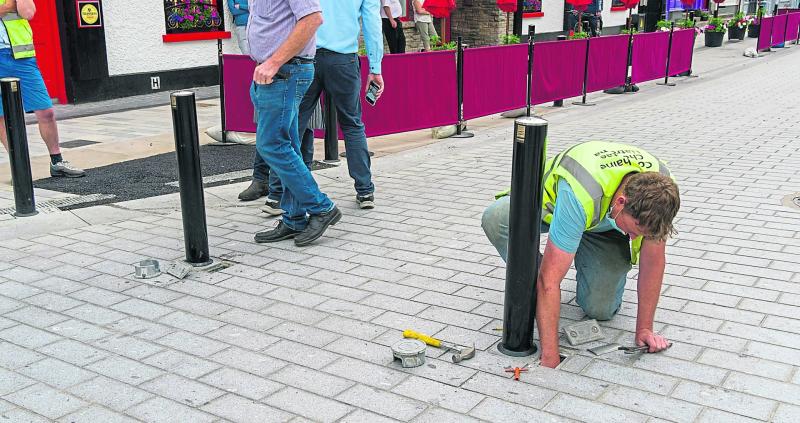 Never say never - that was the overall response to Cllr Des Guckian's motion calling for the Council “not to attempt again, the pedestrianisation” of Carrick-on-Shannon.

Cllr Guckian said he hopes “good sense will prevail” and we will never see a pedestrian scheme for the county town again after its “failed” trial run this Summer.
Cllr Guckian went on to say those who came up with the idea were “lacking in vision.” He called the public consultation a “fraud” and said the four weekend trial was a “major flop.”

He also said “traffic was chaotic when the streets were closed” and he called on the Council to publish the garda traffic reports.
But his anger against the scheme was not reflected by the other Carrick area councillors.

Cllr Finola Armstrong McGuire said the pedestrianisation was “asked for” and said the new street layout lends itself well to the scheme. She stated Carrick is a “visitor town” and she would be disappointed to see a line put through the idea and suggested there will be plenty of opportunities to revisit it again, such as for festivals and parades.
Cllr Sean McGowan said the trial got a “bad start” and that “dialogue was not the best” with businesses and residents but it should not be ruled out in full.

“Never say never,” quipped Cllr Enda Stenson who stated the motion was “ridiculous.” He added there is no shame in doing something and failing, there is greater shame in not doing anything at all.
Cllr Paddy Farrell further added “it takes time to adjust to change.”
Cllr Thomas Mulligan commented he would also be reluctant to use the word “never” and said it could work for shorter events.

Mr Dwyer also refuted Cllr Guckian's comments in relation to fraud and lack of vision adding “a lack of vision is to do nothing.”
He added the Council did listen to business people and residents and compromised on the trial period of four weekends.
Cllr Guckian concluded that the “character of the town had been ruined” and that businesses were adversely affected by the scheme, he also added that people of limited ability were greatly upset by the closing of Main Street. The motion was not carried. 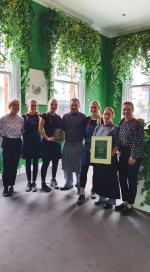