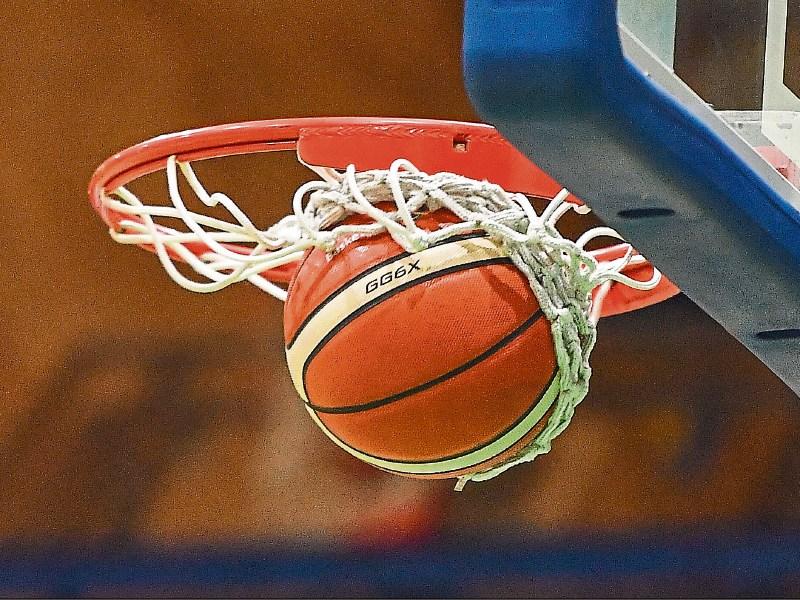 Despite missing top players Cian McGuinness, Jonathan Reynolds & Liam Rowley, the large crowd were treated to an exciting encounter as Mohill had enough firepower to win the derby in front with Fiachra McGuinness the game's most influential player, scoring 40 points for the home side.

In a slow moving first quarter with a lot of missed chances from both sides, Mohill came out in front with points from Shane McGowan and Fiachra McGuinness and John Farrell to lead by three points, 19-16.

Midway through the second quarter, Mohill introduced Tadhg Mulligan, who despite carrying a slight injury, made an instinct impact and scored three quick baskets to put Mohill five points in front at the end of first half, 34-29, a lead Mohill never relinquished.

In the third quarter Shane McGowan was on fire, scoring three baskets on the bounce and aided by some terrific defending by John Farrell, Adam McGuinness and Peter O'Neill, Mohill surged to a commanding 29 point lead, 70 to 41.

Carrick staged a fierce late quarter rally but despite only scoring seven points, Mohill, thanks to a fantastic Shane McGowan three pointer, held on for a comfortable 77 to 60 victory.

Also getting his first taste of senior basketball for Mohill was Eoin Duignan who had a very steady game. Another fantastic display by Mohill who lie fourth in the table with 20 points just four behind table toppers Donegal town who Mohill beat two weeks previously.