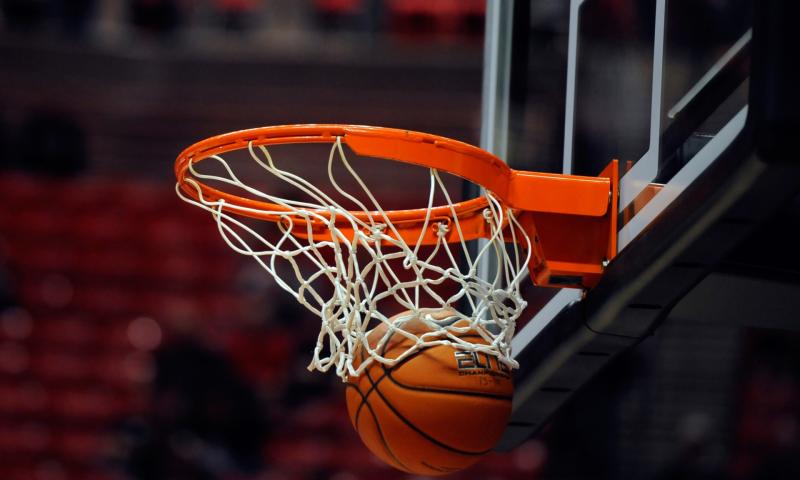 In a pulsating game, Mohill Mavericks came out on top in a 92-90 thriller after they were nearly caught at the end by Donegal in the Lonleitros League.

It would have been a grave injustice had Mohill lost this game for they played their hearts out. Mohill started brightly, leading 16-14 after the first quarter, stretching the lead to 38-34 by halftime thanks to some fantastic scores by Fiachra & Cian McGuinness & Tadhg Mulligan.

Great defence under the boards by Liam Rowley, Johnathan Reynolds & Alan Tuthill on front guard meant that Mohill led by ten points, 65 to 55 but in a rip roaring final quarter, Donegal scored a massive 35 points to Mohill’s 27 with the Leitrim lads holding firm to win by two points.

Fantastic win for Mohill and a great all round team performance.

Regional sports campus to be developed
ADVERTISEMENT - CONTINUE READING BELOW