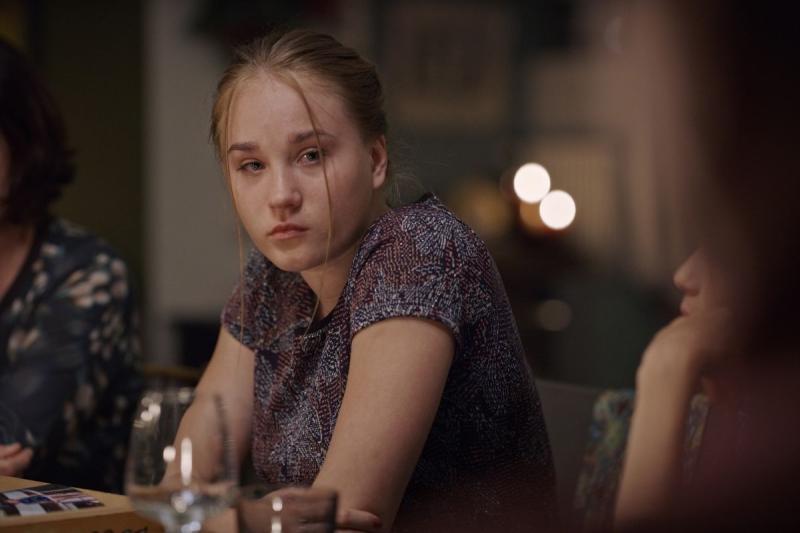 The Dock joins the fundraising efforts for Ukraine with film screening on Thursday, April 7.

The Dock in Carrick-on -Shannon will join with a number of cinemas and arts centres around Ireland in a joint fundraising effort to raise money for The Irish Red Cross and their effort to help those impacted by the terrible conflict in Ukraine.
On Thursday, April 7 at 7pm The Dock will screen the film Olga in partnership with Access Cinema.
The drama, by directed by Elie Grappe in 2021 has won numerous awards including the SCAD at the 2021 Cannes Film Festival and the Audience Award at the 2021 Brussels International Film Festival.

The film follows a talented teenage Ukrainian gymnast exiled in Switzerland who dreams of winning the Olympic gold.
Fifteen-year-old Olga is trying to fit in with her new team in her new home but as she prepares for the European Championship, the Ukrainian people stage a revolution.
Olga is left a powerless, distant bystander as her mother, an investigative journalist, faces danger as she challenges a brutal regime.

Can Olga reconcile her personal goals with the history unfolding in her homeland? 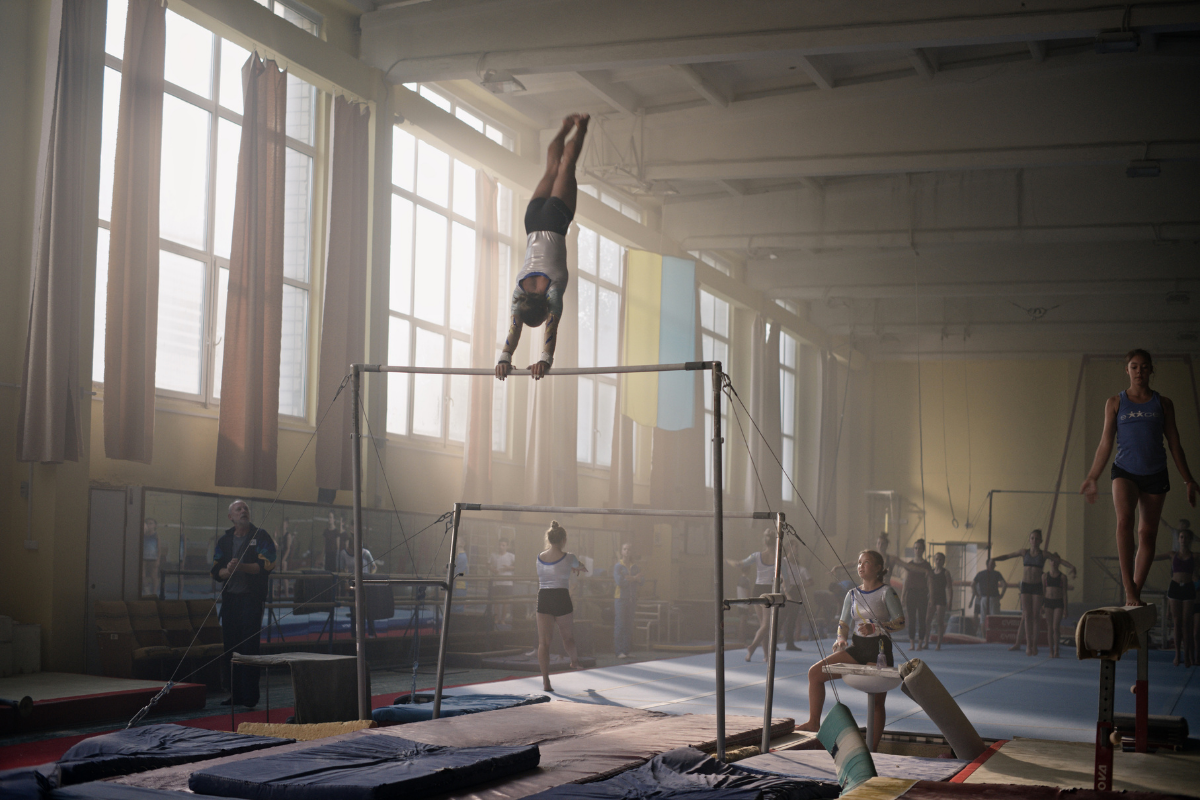 Don’t miss this subtle, tensely handled tale of exile reflecting the pressures on young athletes, the clash between the personal and the political, and a young woman’s search for who she is and what she is prepared to sacrifice.

A brilliant combination of a coming-of-age drama, sports film and political thriller, Olga couldn’t be more relevant at this moment in history.
Tickets are priced at €10 and are available now on www.thedock.ie or by phone on 0719650828.
Proceeds from ticket sales will go to The Irish Red Cross to help them with their humanitarian efforts in Ukraine.
Even if you cannot attend the screening, we would encourage you to buy a ticket for this very worthy cause.