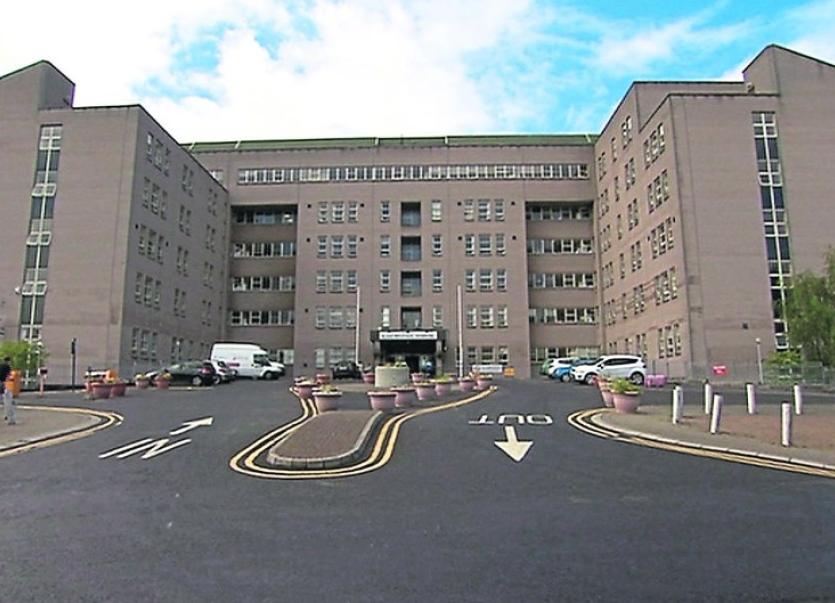 Officials from the INMO have warned that understaffed services must be curtailed for safety in many of the Saolta University Healthcare Group hospitals.

INMO officials met with senior hospital group management on Monday to establish which services the group planned to withdraw or curtail due to understaffing. They did not receive an answer.

The INMO officials warned that Saolta management should be “gravely concerned” due to the high levels of missed care, delayed care and poor patient outcomes arising from the number of nursing and midwifery vacancies. The INMO estimates that there are over 200 such vacancies in the Saolta group alone.

Anne Burke, INMO officer for Galway, Mayo, and Roscommon said: "The INMO sought this meeting to see how management plan to curtail services, given so many nursing and midwifery vacancies. There are 64 staff nurse vacancies in UH Galway and a further 20 in Mayo UH. Understaffing like this is a recipe for disaster.

“Our frontline members tell us that day staffing levels now resemble the night shift. We provided management with specific examples of missed care and impacts on patients, but services have still not been curtailed to ensure safe staffing.

"Saolta have failed to offer full-time permanent posts to new graduates in Letterkenny, despite a huge number of vacancies there.

“Failure to curtail services or fill posts is having a serious impact on staff and patients alike."

Read Also: Appeal for information on alleged assault in Kinlough

Maura Hickey, INMO officer in the North West said: "Nurses and midwives are struggling daily to deliver safe care in unsafe environments. This cannot continue. Winter is just around the corner, so in the interests of patient and staff safety, services must be curtailed.

“Other hospitals have closed beds due to unfilled vacancies – it’s time for a similar approach in the Saolta group.”

Dean Flanagan, INMO officer in the Midlands said: "Nurses and midwives in Portiuncula UH are in a critical situation. The hospital is often crammed full, while patients and staff await a new unit to be built. Bed closures in Tullamore hospital will only increase the pressure on Portiuncula.

"These risks can’t continue, which is why the INMO today sought a clear, coherent plan to curtail services until vacancies are filled and safe staffing levels reached."