Leitrim goes to the polls this Saturday 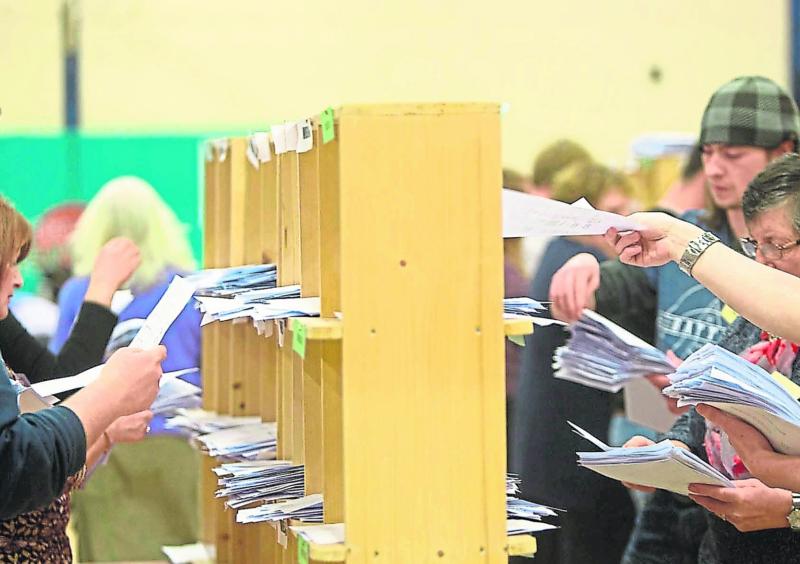 The voters of Co Leitrim go to the polls this Saturday, February 8, (7am-10pm) to select four candidates to represent them in Dáil Éireann.

The campaigning has been fast and furious over the past few weeks as the 19 candidates in the Sligo-Leitrim constituency exhorted the electorate to give them their number one preference.

Read Also: IFA: Use your vote and use it wisely in this Saturday's General Election

Locally, the picture will remain unclear until the tallies are counted on Sunday morning at the count centre in the Sligo Park Hotel.

The retirement of Fine Gael TD, Tony McLoughlin, the Sinn Fein strategy of running just one candidate, the inclusion of former TD and MEP Marian Harkin in the race, and the change to the geographical boundaries since the last election, makes it hard to predict what will occur and who will get elected.

Read Also: Some FAQ's for those voting for the first time in #GE2020

Certainly, it is widely felt that there are six or seven strong candidates in the running and the battle for the last seat, and maybe even the third seat, will come down to transfers. These transfers will not just play out along party lines but geography will also have a part to play.

The packed field also includes a number of strong candidates from smaller parties and Independents whose transfers could have a big say in who gets elected.

The national picture has seen a swing towards Sinn Féin with opinion polls putting them slightly ahead of both Fine Gael and Fianna Fáil. Whether that lead holds prior to the polls closing on Saturday remains to be seen.

Certainly it would appear there is an appetite among the public for a newly structured government to be formed but how that new government will be constructed will not be known until the count is over and negotiations take place between the main players, the smaller parties and the various Independents.

There are seven candidates from Co Leitrim on this occasion while there are six women on the ballot paper which equates to 31.5%. This is slightly above the national average which stands at 30.5%.