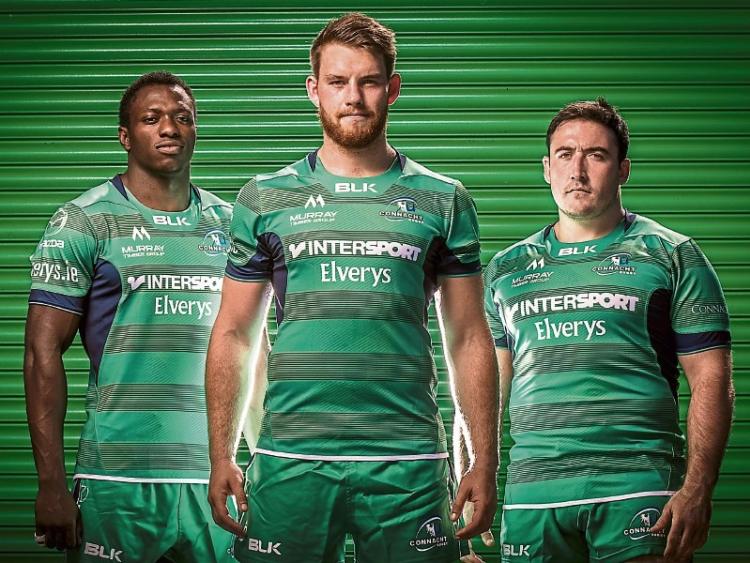 Connacht head coach Pat Lam has made five personnel changes to his side for the trip to play Newport Gwent Dragons at Rodney Parade tomorrow night (7.15pm).

Bundee Aki returns to the starting lineup and partners Peter Robb in midfield. 25-year-old Stacey Ili will make his first Guinness PRO12 start on the wing while Monivea-man Caolin Blade comes in at scrumhalf.

There are two changes up front as hooker and last week's try scorer Shane Delahunt is promoted from the bench and Eoin McKeon returns to the back row.

Academy prop Saba Meunargia has returned from injury to be included among the replacements. If called upon, the 22-year-old will make his first PRO12 appearance, having featured twice in the European Challenge Cup.

Following injuries and international call-ups, James Connolly and Shane O'Leary have both been recalled to the bench while Academy back Conor McKeon, who has recently transitioned from outhalf to scrumhalf, has been named in his first match day squad this season.

Pat Lam has made five changes to the Connacht team to face @dragonsrugby tomorrow night in Newport #GuinnessPRO12 #DRAvCON pic.twitter.com/n6pcHPTacu

Speaking ahead of the game, Pat Lam said, "It's always tough for us going over to Rodney Parade. Even when we've been successful there, they were always hard-fought wins. Dragons, under Kingsley Jones, have changed their mind set in terms of how they like to play the game and they certainly use the ball a lot more. It's set up to be a good game of rugby but we have to remain focused on our own jobs.

"Our mental preparation is vital, particularly in another short week where we are on the road for the third week in a row. It's the last game before a two-week break in fixtures so, as a group, we are determined to right the wrongs from a disappointing performance last time out."