Carrick RFC looking forward to U14 Final on Saturday 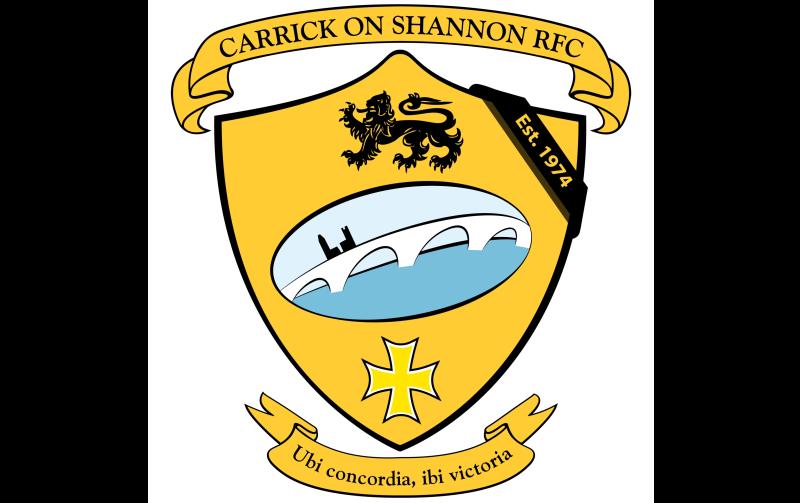 Carrick-on-Shannon Rugby club are looking forward to big day on Saturday when the club's U14 squad contest their Connacht League final at 12 noon on Saturday where they meet Monivea on the astro turf pitch in Creggs.

Best of luck to  the team and travelling supporters are reminded to keep an eye on our Facebook page for any updates to these events.

Unfortunately, the Senior men's team appearance in the Curley Cup Final, scheduled for Friday in Ballyhaunis against Ballinasloe, has fallen victim to the weather.

Another win for Carrick RC U14s but U13s lose narrowly

In last week's matches Carrick U15s recorded another impressive league victory over a powerful Monivea RFC side on Saturday afternoon at a blustery Castlecarra Road.

Monivea started the strongest and exerted huge pressure on the home side but some heroic defence by Tom Moolick, Marco Alonso Fallon and Callum O’Rourke kept the visitors at bay.

Eventually Monivea made their pressure tell and scored on 12 minutes. 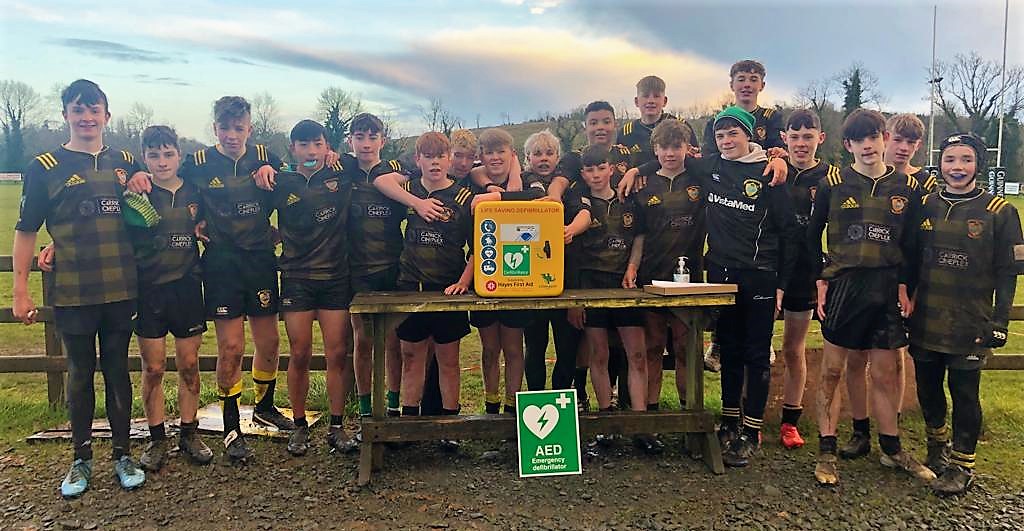 Carrick responded quickly and after some good work by Alan O’Beirne, David Chen scored in the corner and Peter Moran converted. Carrick then began to dominate exchanges with Niall Stenson crashing over for the first of his three tries.

The game became more open with both sides exchanging scores. The second half saw the game become hugely attritional and after a fantastic break by Peter Moran, Captain Jayden Bosomtwe powered his way through the Monivea to score under the posts with Ben O’Connor converting.

The final score for Carrick came from Vice Captain Niall Stenson, who had yet another outstanding performance, as Carrick won 38-26.

Carrick U13s travelled to Claremorris in a friendly that ended up being a bit of a thriller. There was an extraordinary start where Carrick No. 8 Alvaro Di Santiago collected the Claremorris kickoff and ran 60 metres to touch down for a try with barely 12 seconds on the clock. The conversion by Hugh McGovern followed.

Carrick, however, proceeded to switch off and spent the next 20 minutes on the back foot and conceded 4 unanswered tries of which three were converted which left the score at 26- 7 at the water break.

Thankfully, after a wake-up 'chat' the Carrick boys, very well led by their outhalf and captain for the day, Jack Foley emerged a much more energised group of players. Multiple substitutions and great forward dominance resulted in repeated go-forward ball from young Alvaro, aided and abetted by No.6 Krystian Kopczynsk.

Young Foley at outhalf cleverly employed the tap-and-go to good effect with great backup from his forwards. Carrick's improved play and ability to retain the ball and compete more physically were justly rewarded by three more converted tries over the last two periods.

It was a period where all the Carrick forwards contributed. These tries were scored by the terrific Di Santiago (x2) and young Kopczynski after a super team pushover try right at the end.

Had Carrick been able to spread the ball out quickly enough to their very quick backline the story might have had a different ending. A little more discipline amongst the backs however would also have helped.

Claremorris managed two more tries, one converted, resulting in a deserved win for the home team by 36-28.