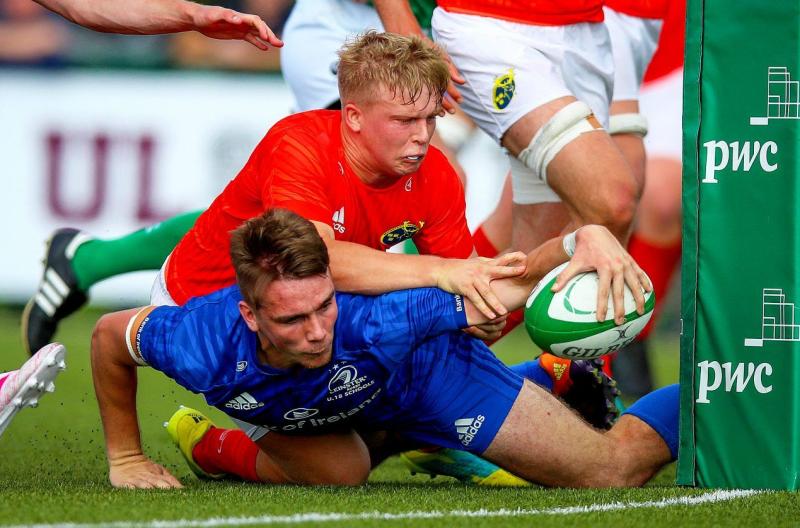 Bornacoola's Shane Mallon has taken a huge step in his rugby career with the news that the Longford Rugby Club player has been selected for the Ireland Rugby 7s Development Squad, who will play in Dubai Invitational Tournament alongside the famous Dubai 7s.

The former Leitrim underage hurler and footballer was selected on the development squad that jetted out to Dubai last Tuesday with the squad's first game taking place today (Thursday December 2).

Ireland, coached by former Ireland international Kevin Maggs, played Georgia at 10.20 am with further games against the Froggies Club at 12.20 today and on Friday against the Ticino 7 Sirs at 2.40pm Irish time.

Shane follows in the footsteps of Mohill's Eanna Madden who had a spell with the Ireland Development 7s squad in 2019.

Shane came through the Longford RFC Mini/Youth set up before spending Senior Cycle with Cistercian College Roscrea and is now in UCD.  Shane is a great club man and before his call up was busy mentoring the Longford U15 Squad last weekend in the Midlands Selection Blitz last weekend.

All at Longford RFC wish Shane the best of luck in the tournament and know that he will be a hit on the 7’s circuit.