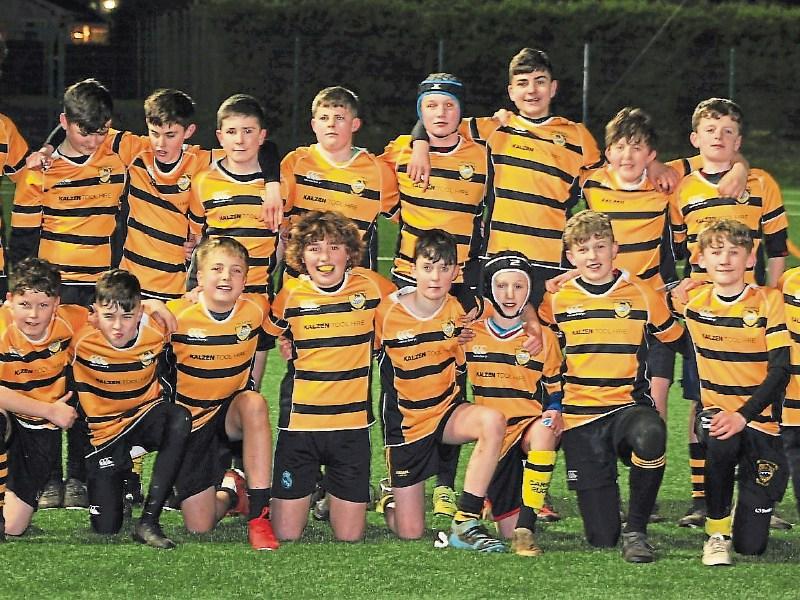 Carrick RFC U13 boys played out another very evenly matched friendly game of rugby away to Longford at the superb new 4G facilities last Thursday.

After going one try down after eight minutes, the Carrick team took to the task of playing good open, attacking rugby. Their efforts were rewarded with a very well worked try of their own some five minutes later. A very good catch by Theo Gately at full back ended up in outhalf Jack Foley's hands.

Foley passed the ball to centre Hugh McGovern who ran 10 yards before offloading to Harry Newcombe on the wing. Newcombe still had lots to do but touched down skillfully near the corner.

A ding dong battle followed with both teams exchanging tries in the following ten minutes. Carrick's second try was scored by Alvaro di Santiago after a clever, well-worked pick-and-go followed by a powerful 20 yard run and the young Spaniard was over the line between the posts, converted by Hugh McGovern.

What followed next will be remembered by all who were present. Surely a contender for try of the season!

Carrick were camped in the Longford 22 when young Foley tried every option open to him. He passed left. He passed right. He went himself. The Longford team defended heroically but couldn't get possession despite their best efforts.

Finally, after a staggering 13 phases of rugby, which included not one but two looped passing combinations between Gately and Newcombe, a 15 yard straight line run by flanker and captain Rory Connaughton which nearly took him over the line, the ball was eventually spun out by scrum half Dylan McKiernan to outhalf Foley to McGovern who ran 20 yards before offloading to Newcombe to touch down for what will surely one of the best tries this young team will ever score. 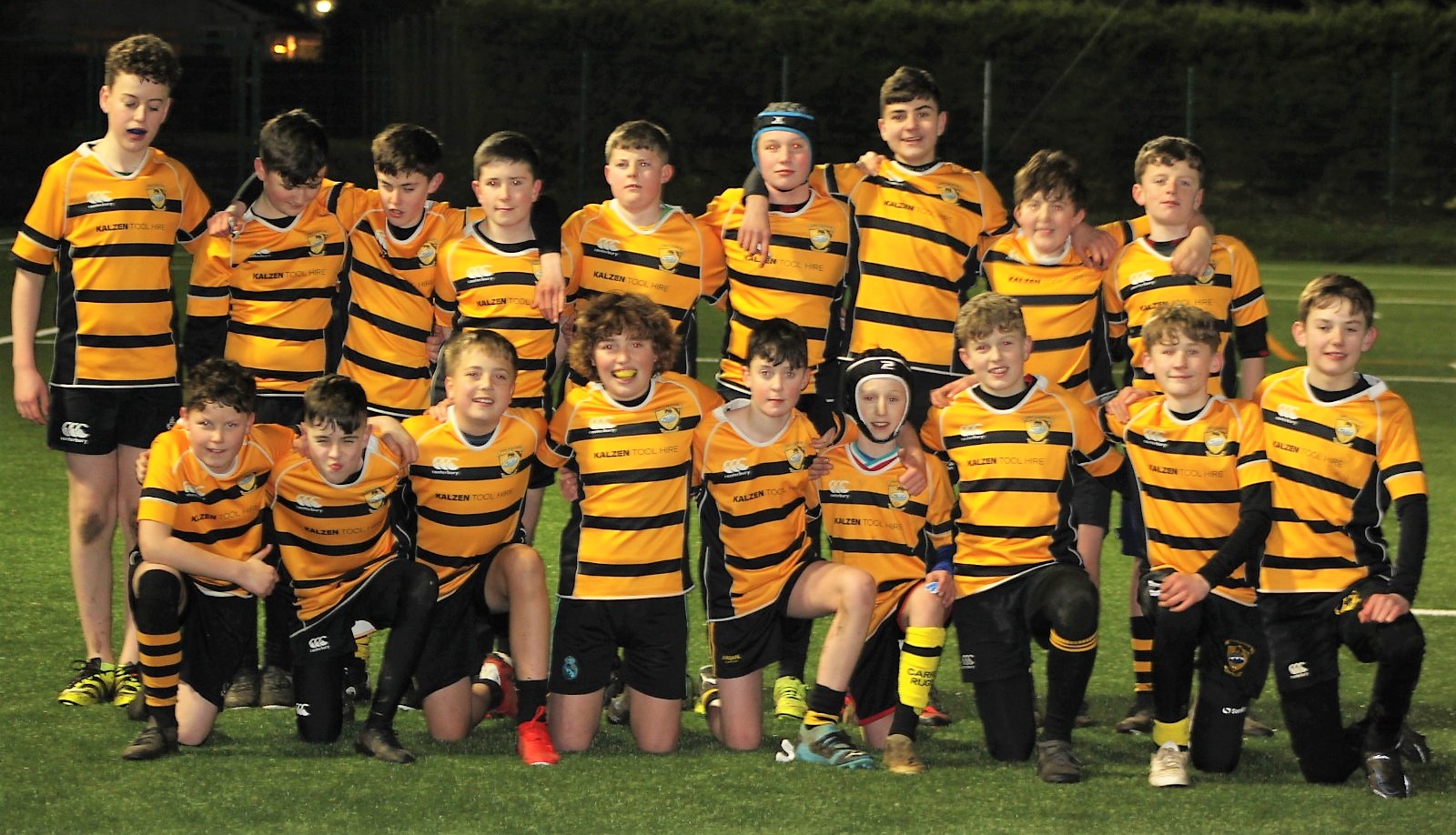 That try converted by McGovern left the half time score at 19-17 in favour of Carrick. The second half was a different story as Carrick went to sleep for the first 15 minutes and conceded a very early try.

After sustained attacking pressure, Longford were awarded a penalty five metres out. They duly tapped the ball, gathered their forces and crashed over for a well deserved winning try which was converted. Final score: Carrick 19 Longford 29

A game full of plusses for Carrick in another very evenly matched game with our nearest rugby neighbours. Plenty to work on for this group of players but that try will live long in the memory. Check out Carrick Rugby Club on Facebook to see it for yourselves.

Your guide to the weekend's live sport on TV