Longford senior men back on the winning trail 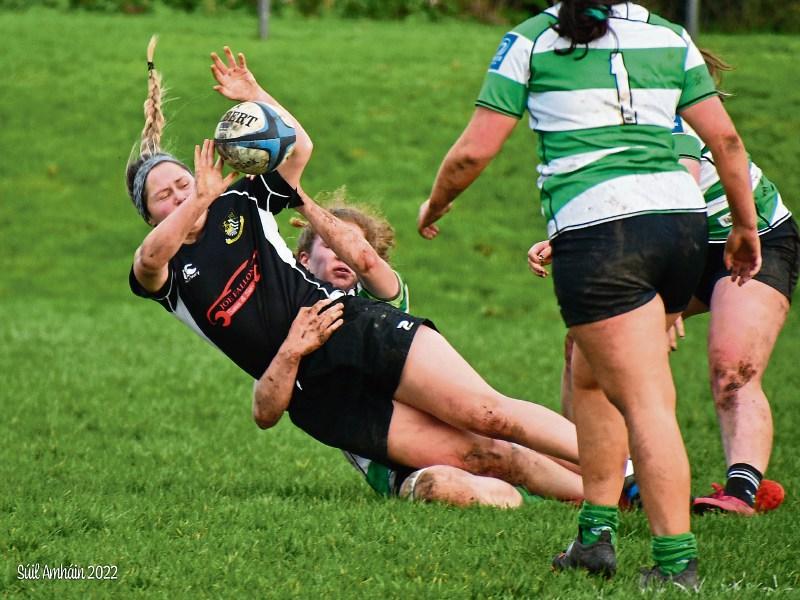 Longford Senior Men got back to winning ways with a bonus point 48-05 win versus Clondalkin in their first game of 2022 last Sunday.

Covid put pay to their first league fixture of the year so after a long break of over a month the start was key for both teams to blow off the cobwebs. It was Longford who blew off the cobwebs quicker, starting brightly and confining Clondalkin to their 22 for most of the first 20 minutes.

Longford had a few early chances but lack of resourcing at ruck time lead to some turnovers. However, they were not to be denied and on seven minutes a sweeping back line move saw Danny McHugh go over under the posts of a converted try.

Longford then had a shot at goal, which hit the posts and was cleared but Ryan McHugh made amends 16 minutes in to give Longford a 10 point lead. Clondalkin made their first foray into the Longford half via a kick at goal after the home side conceded a penalty from the kick off, which was missed.

Longford began to turn the screw with McHugh knocking over another penalty on 25 minutes and they put the result beyond doubt before half time with two well worked tries by Joe McGowan and Ryan McHugh to leave the half time score 27-0 in the home side favour.

Clondalkin obviously got the proverbial hair dryer treatment at half time as they started the first half much more competitively. The first ten minutes was largely played around the half way line until Clondalkin had their purple patch.

One of Longford’s props was sent to the bin for overall team indiscipline and despite a heroic near 10 minute defensive spell, the Longford line was eventually breached for an unconverted try. There was some apprehension in the home support at this stage, not about the result but ability to score the all important fourth try to secure a bonus point.

However, these doubts were emphatically put to bed by the end of the match. Captain Hubie Connolly crashed over for the bonus point try and added a second shortly after. To the supporters delight, the victory was capped off by a Joe McGowan try on the stroke of full time to leave the final score Longford 48 Clondalkin 05.

Longford now head on the road with two trips to Carlow to firstly face Carlow next Sunday January 23, and then Tullow on February 6.

Longford Women scored a brilliant 32-20 win over unbeaten league leaders Naas at home in CPL Park on Sunday. It shows what an excellent side Longford Senior Women are when all players are available. Well done to the whole squad.

Next Sunday is a big day for Longford Senior Women on two fronts. Firstly, Longford have been chosen to have the honour of hosting the Women’s Midland League finals. Secondly, Longford will be appearing the final versus Division 1 Tullamore. It is a big step for Nuala McGoey and her squad but one they will undoubtedly be relishing.

The match will be proceeded by the Plate Final where Mullingar take on Edenderry. Why not come down, support Longford and see some excellent rugby in CPL Park?

Longford RFC are pleased to announce that Aoghan Clark has been appointed as the new Longford Rugby Club Community Rugby Officer (CCRO).

As part of its commitment to rugby throughout the province, Leinster Rugby employ 41 CCRO’s who, under the guidance of the area Community Rugby Officer, work with clubs, schools and community groups to deliver tailored rugby programmes and expand the game of rugby within the clubs and schools of the province. While promoted by Leinster Rugby, the programme is supported and part funded by Longford County Council.

Hailing from Ferriskill, Mostrim, Aoghan has had a lifetime of involvement in sport, through the GAA, club rugby and athletics initially and, for the past four seasons, as a coach with Longford RFC Minis and Youths. Aoghan will be linking up with schools in the Longford area to discuss the programme but in the meantime, he is contactable at longfordccro@ leinsterrugby.ie should any schools wish to initiate contact with him.

Leinster Rugby and Longford RFC join in wishing Aoghan all the best in his new role. 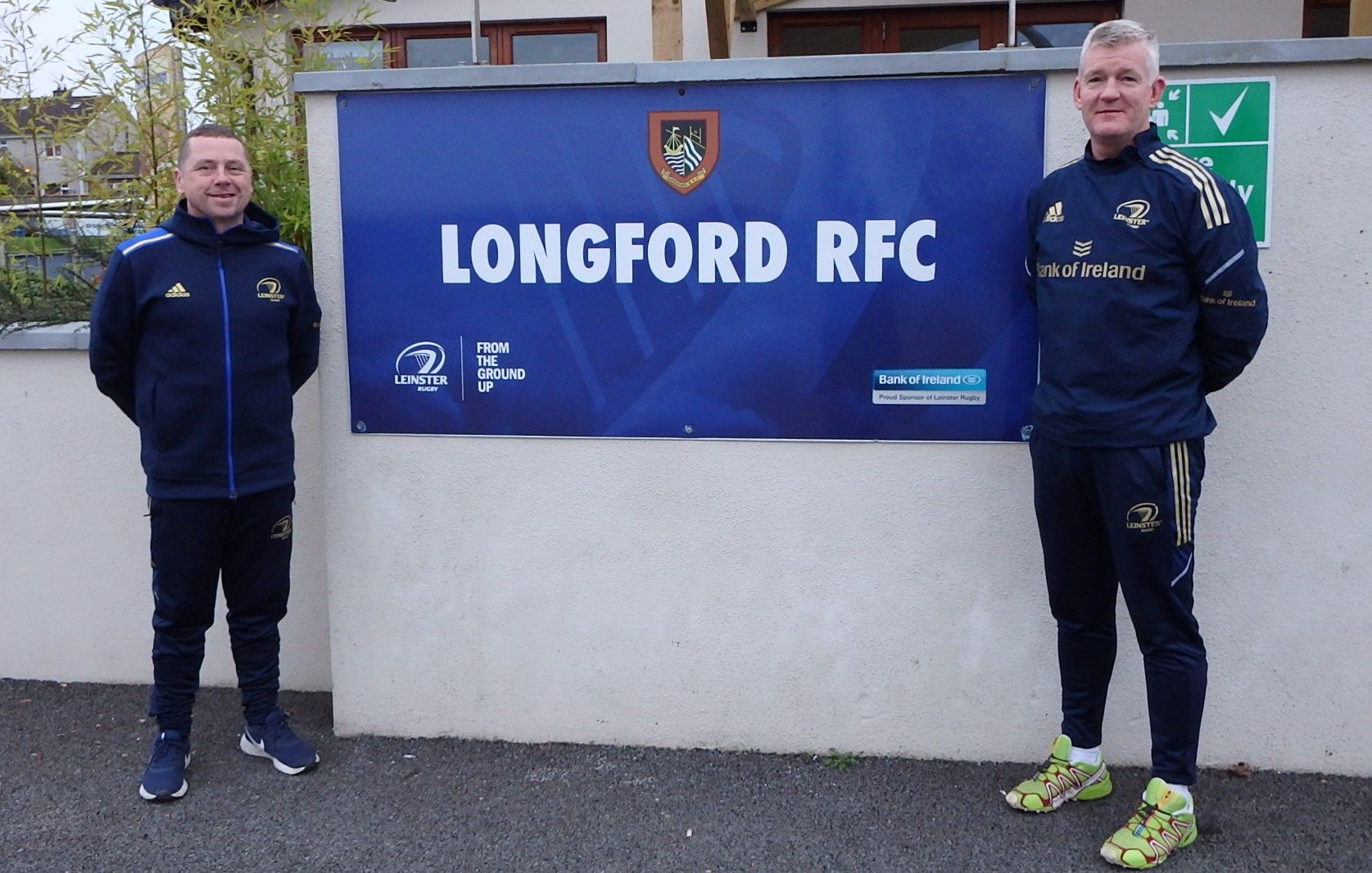 Longford Senior Men will be running a fund raising Six Nations Fantasy League. Entry will be only €10 with a cash prize of €200 to be won by the overall winner, a €100 voucher for the Club great Sin Bin restaurant for second place and a €50 prize for third place. Online entry will be available soon. Stay tuned to our social media for updates. We ask all members and friends of the club to support the competition, which should be great fun.