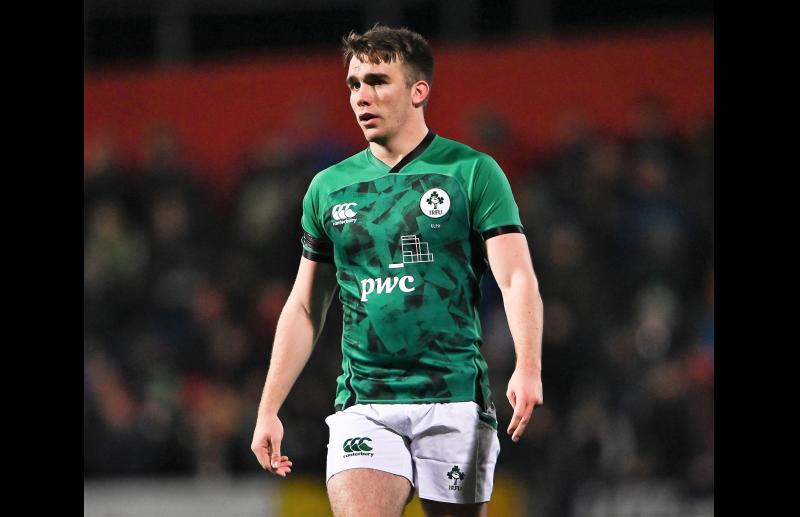 Bornacoola’s Shane Mallon has retained his place in the Ireland U20 team for Friday’s Six Nations clash with France in Aix-en-Provence after impressing on his debut against Wales last weekend.

Ireland coach Richie Murphy made four changes to the PwC sponsored team with Aitzol King, Daniel Hawkshaw, Ethan Coughlan and Rory McGuire coming into the side.

Ireland’s game will be televised lived on Virgin Media 2 on Friday evening with an 8pm kickoff.

Commenting ahead of the top of the table clash, Murphy said “We were pleased with the performance and result in round one, but we’ve had to turn the page quickly ahead of a big challenge on Friday night.

“The players acquitted themselves well last week and we have been able to focus on the areas of our game that need refinement this week.

“There is no greater test than going away to France and the group are excited about that challenge.” 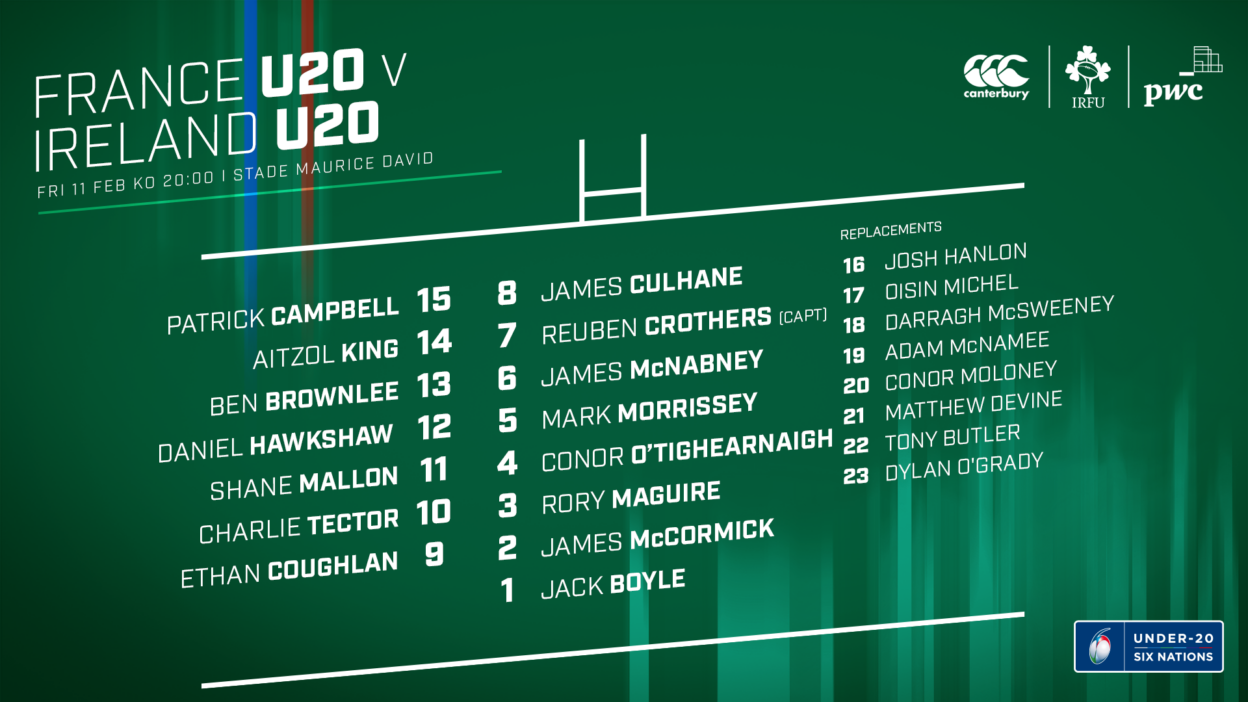