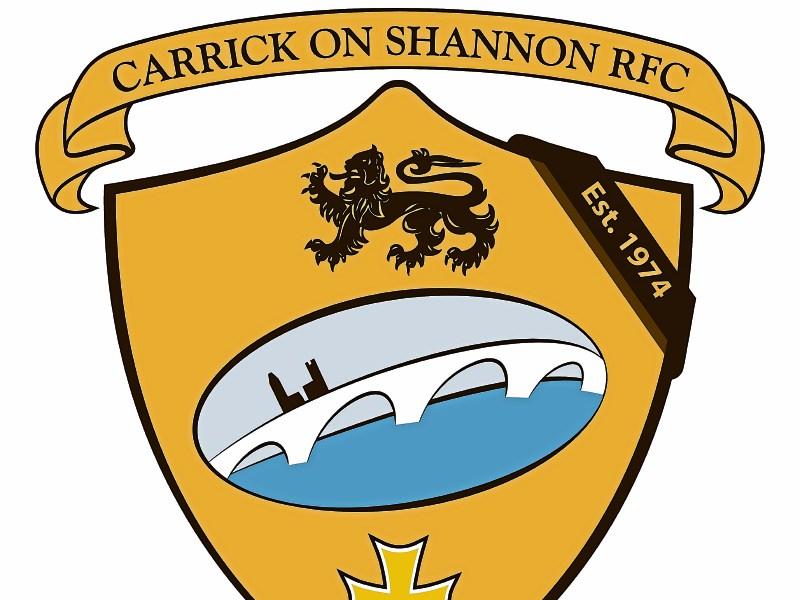 On a weekend when the weather claimed most fixtures, Carrick Seniors had the luck to get their fixture secured in Creggs RFC 4G facility.

Carrick started with the wind at their backs and from the kick off kept Corinthians pinned back and the pressure paid off with John Healy pirouetting across the line for Carrick’s first try, Conor Glancy adding the two in a conversion Jack Carty would be proud of in such a gale.

Corinthians weren’t to be swayed and after a long period of pick and jams the Galway team crossed the white wash to bring the score 7-5.

In this half, the backs, especially Brian Finn saved the day on a few occasions and Healy, Noel McDermott and Steven Guckian made some great breaks through the Corinthians defensive line. The half time the score was 17-5 but at the start of the second half Carrick were straight away in trouble with Corinthians marauding, assisted by the gale adding another try and conversion.

Carrick were really under the pump but really searched to the bottom of their bellies and dug in for a hard fight. Peter Lavin showed all the heart he brings to this tight knit side by getting another try under the posts from a good move with all the forwards picking and jamming to secure the bonus point. Ruari King at scrum half added the conversion.

Corinthians added another unconverted try and looked dangerous on many occasions but Carrick played the conditions. Darrach Patterson made several barnstorming runs from the base of the scrum to keep Corinthians busy. Carrick kept the ball tight and with the introduction of Gearoid Barry, turned over several scrums, to hold out for a great win.

The management of Sean McKeon, Tom McGuinness were relieved to get away with a bonus point win, which secures a home League semi-final. Watch this space as one gets the feeling that this bunch of lads can do the unthinkable when they play to their strengths.