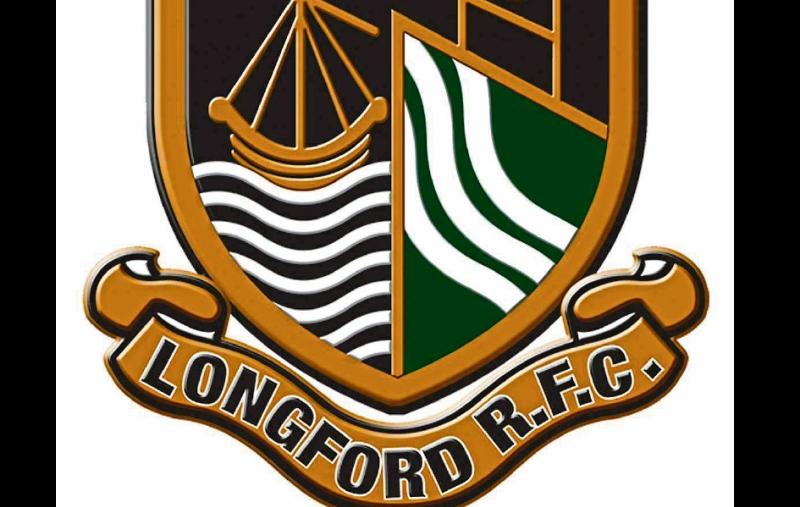 Longford found out over the weekend that their opponent in the Provincial Towns Plate Semi-Final will be Navan J1s. Navan’s Senior Team play in the AIL, where they were relegated from Division 1B this season.

Their second XV is a strong side but one Longford will respect and look to impose their own game on. The last meeting between the two sides was in the Provincial Towns Cup four years ago, with Longford coming out on top.

The match will take place on Easter Saturday at 2 pm. Stay tuned to our Social Media Channels for updates. Best of luck lads!

PLATE SEMI FINAL THIS SATURDAY
The details of our Provincial Towns Plate Semi-Final have been confirmed. We travel to @Navanrfc for a 2 PM kick off and would really appreciate your support. Please spread the word! @Longford_Leader @ShannonsideFM @LeitrimLive #longford #rugby pic.twitter.com/GwT3klxS88

Moyne with the Leinster Development Shield

Well done to Moyne Community School who lifted the Leinster Senior Development Shield with a cracking 17-08 win over Presentation De La Salle Bagenalstown in the final. The team had to dig deep, as this was a replay, after the first edition of the final was deadlocked, 19-19 at full time.

The team was coached by our own 1st XV player Danny McHugh and had a number of representatives who also play their trade with Longford RFC; Shane O’Hara, Ryan Darcy, Martin Bissett, Eoin Murtagh, Jack Patton and Sean Conboy.

Thanks to the support from all at Moyne CS with six coach loads of fans travelling to support the team.

Weekend Watching | Your guide to this weekend's live sport on TV

Give Rugby a Try

Following on from the U14s great success, if you are a girl aged between 8-14 and would like to give rugby a try in a fun and supportive environment, why not come down to CPL Park on Monday May 9, from 7-8. Rugby is one of the best team sports in the world and is suitable for all shapes and sizes. Apart from a great way to become physically fit, you will also make friends for life, in a great team environment.

Girls/Women’s rugby is one of the fastest growing team sports worldwide and we welcome any girls in the region who would like to ‘Give Rugby a Try’. If you would like more information, ring Lisa or Mags on 0867340208.

U14 Girls through to the League Final

Well done to our U14 Girls team, who won through to the Leinster Final on Saturday after defeating New Ross 34-30. Well done girls and best of luck in the final.