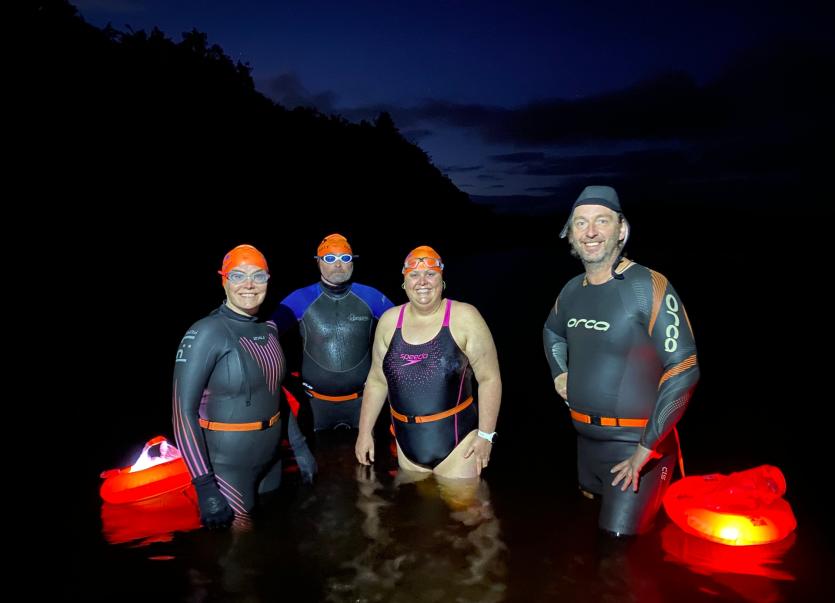 Organisers of the annual Lough Gill Hospice Swim have urged people to continue their generous support of local good causes, so charities can bridge funding gaps caused by the pandemic.

The swim is held every year in memory of 29-year-old Neill McGarry who died from cancer in October 2010. It has raised a massive €350,000 since its inception for the North West Hospice, which helps fund vital palliative care services. 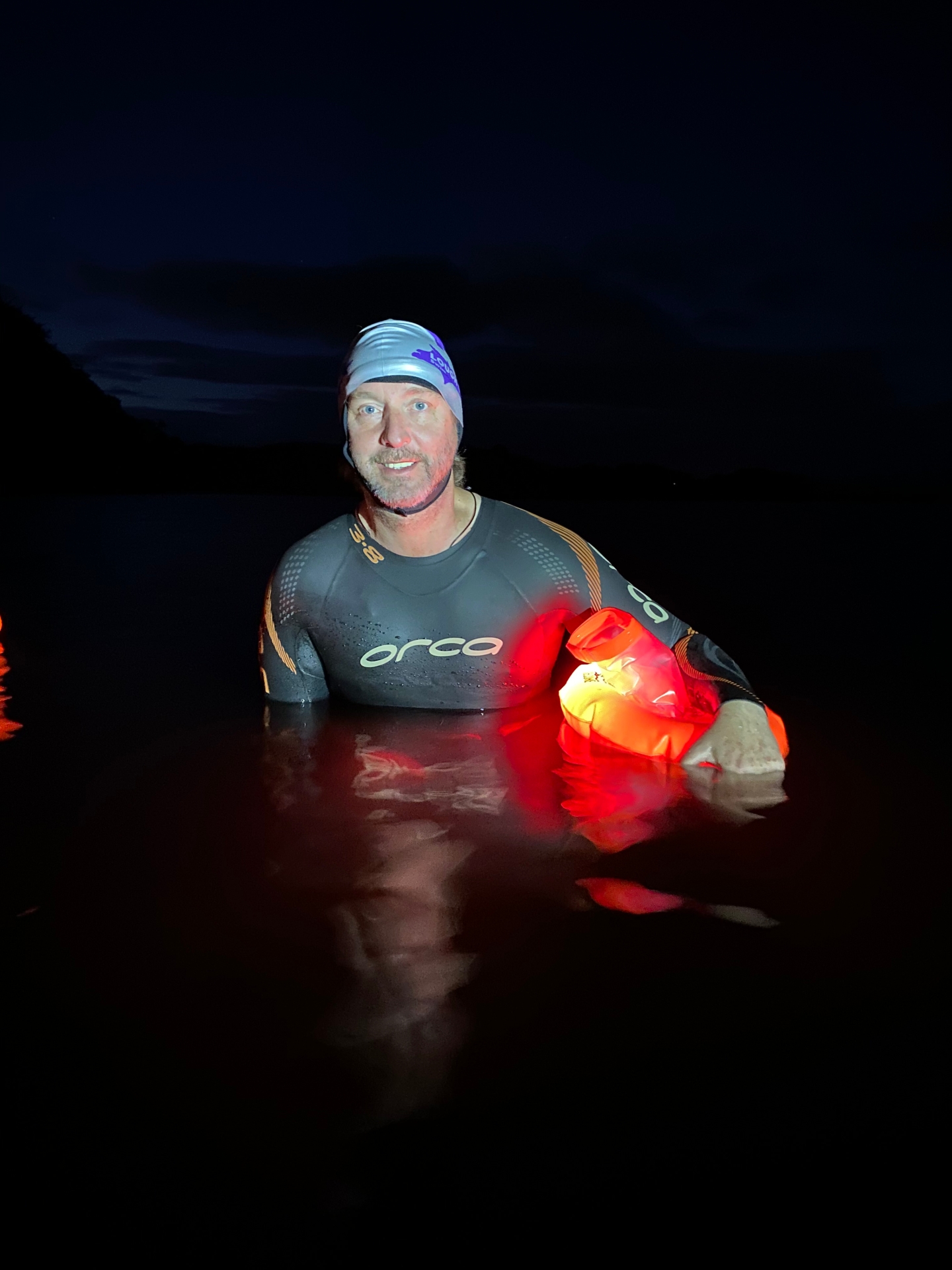 This year the 10k swim, considered to be one of Ireland’s toughest outdoor charity swims, - takes place on Saturday, August 14, when the organising committee, including members of Neill’s family, will swim together in a special ‘swim bubble’ on Lough Gill.

In tandem, because of continuing restrictions on public events, the organisers are again encouraging people to enter a virtual version of the Lough Gill Hospice Swim – where participants complete their own swim in their own time.

Members of the swim’s organising committee will formally launch this year’s event by staging a special 10k night swim in Lough Gill under a full moon at midnight on July 24.

Sam McGarry, Neill’s uncle, who will swim the event, explained:  “We’re calling it the ‘Follow your last star’ swim. The ethos of the Lough Gill Swim is that ‘nothing great is easy!’ and on Neill’s headstone there is a quote from a song he wrote that says, "Follow your last star".

“We felt that this year, these two elements were a perfect fit. Neill saw the world for how small it was and saw the universe for how diverse it was.

“The sense that ‘nothing is easy’ applies not only to the swim that we organise but also to the fact that charitable events, and not just ours, need the public’s support more than ever to help them maintain and support services that make a difference for people.

“This year, we will continue to follow that star, in memory of Neill, to honour his memory, to support the hospice which is the most important service in our region, and which matters so much to so many people. Yes, ‘nothing great is easy’ - but we are also urging people all over Ireland to support their own local charities and the inspiring differences that they make.” 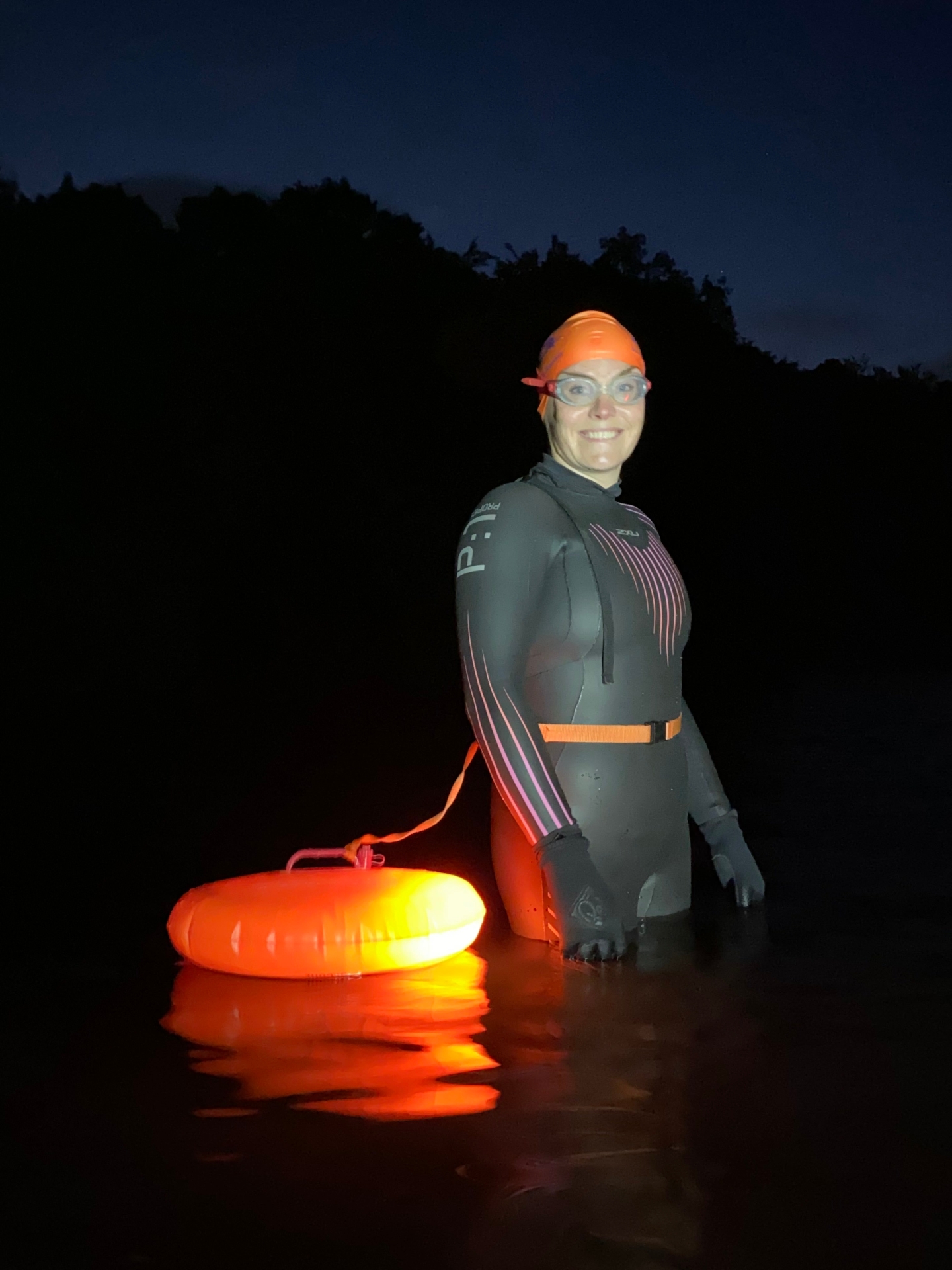 The Lough Gill Hospice Swim is considered a real test of a swimmer’s abilities, mentally and physically, with the average swimmer usually taking 3.5 hours to complete the course. But this year, with the virtual swim, swimmers can swim 2km or 10km at their own pace.

On August 14, the event will start from Parkes Castle in Leitrim and end at Sligo’s Doorly Park. Registration for this year’s Lough Gill Hospice 2km and 10km Virtual Swim is open.

Call for bereavement leave to cover misscarriage and still birth

Hay fever sufferers hit with warning for next few days