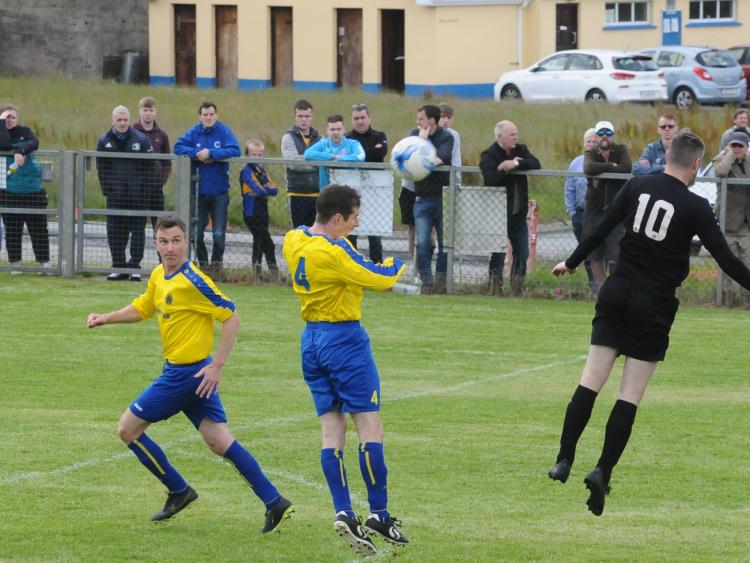 Hard to gather your thoughts after a match whether you are a player or a manager, harder still when you combine both roles but Thomas McDonald managed to successfully sum up the frustration and pride of Manor Rangers players after their 1-1 stalemate with Carbury on Sunday.

With Bee Park looking in splendid condition for the Sligo Leitrim League top of the table clash, the 1-1 draw (report here) hands the initiative back to defending champions Carbury who sit a point behind leaders Manor Rangers but have a game in hand.

Yet player-manager Thomas vowed that Manor Rangers would not give up the fight: "We knew we couldn’t leave here without the minimum of a point but really we needed the win to keep it in our own hands. Now it has slightly gone out of our own hands but we are still a point on top of the table and we still need to push on.

"The performance - I couldn’t ask for anything else. We went with a 4-5-1 because we know how strong they are. Eventually it got changed into a 3-5-2 when we were pushing for a goal and we did knock them back but they showed why they are champions, their experience showed and they held out for a draw."

Carbury's celebrations at the final whistle may suggest the Sligo town team feel the job is done but Thomas made an impassioned plea to his players on the field not to let up in their efforts to win the league and put pressure on Carbury. It was a point he came back to in his interview with the Leitrim Observer. 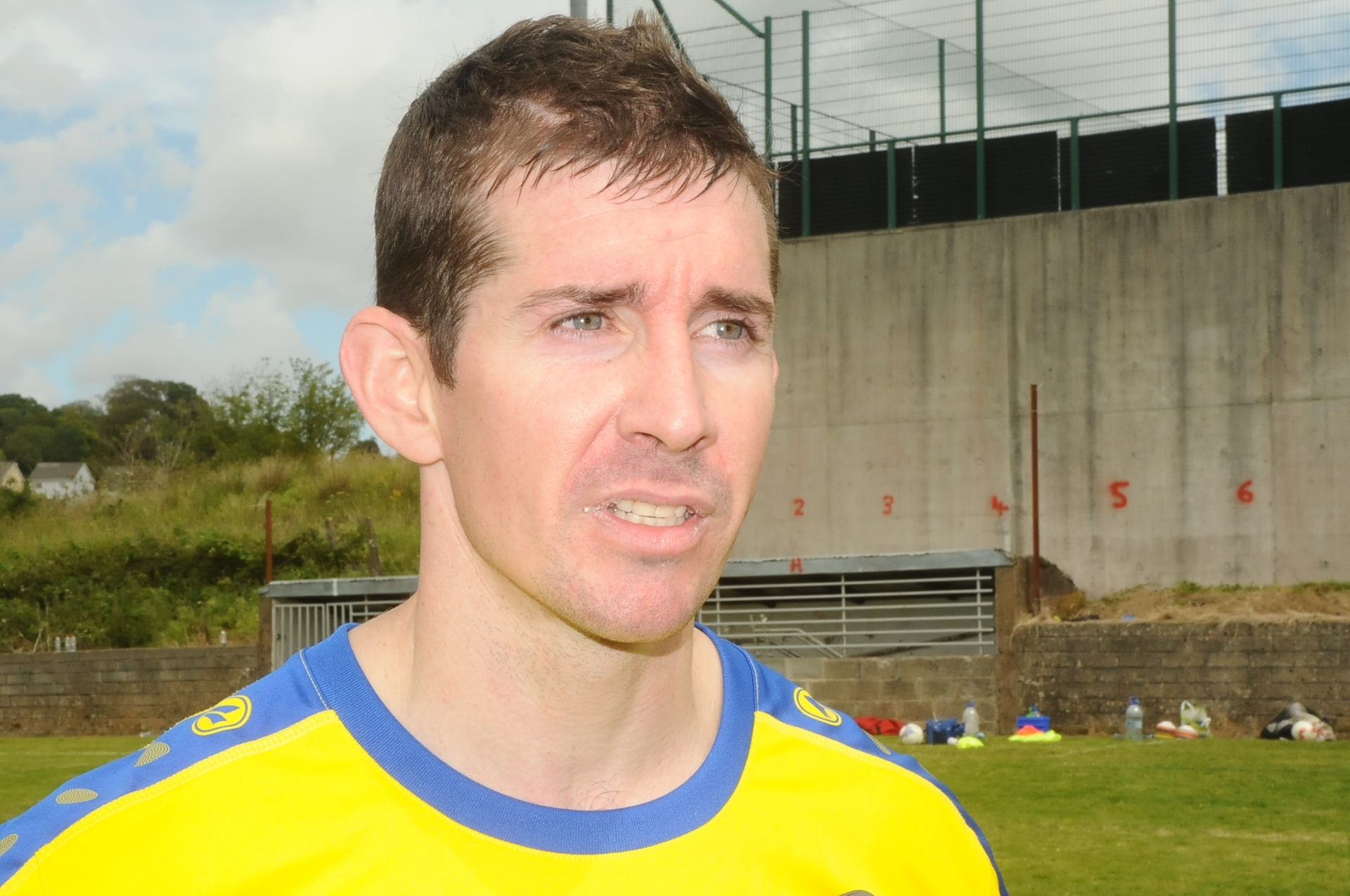 "That’s exactly what I said to the lads: the boys are disappointed, I am disappointed but I just told them now we have to concentrate on the Cup Semi-Final on Wednesday night, we want to win that and get back into the Cup Final like last year and more than likely there is a high chance you could be playing Carbury again. I would love that.

"The games are coming hot and heavy, we have MCR next Sunday and what we need to do is make sure we have everyone focussed, get three points on the board. Carbury are out in Connacht Cup action, we are still a point on top and by next Sunday, if we prepare well and do the business, we need to go four points on top and put the pressure back on them.

"There are four or five league games left but it is a long time since I seen Carbury nearly celebrating leaving Bee Park with a point. They are a quality side, they like to leave here with a couple of goals, and it was a lucky goal at that, but I think they are happy getting out here with a point."

The centre-back felt that luck didn't exactly shine on Manor Rangers either with a fortunate goal for Carbury and a couple of goal-line clearances too: "Paul got down and made a good save early in the second but apart from that, I think we limited them to half chances. They had a wee bit of luck on their side with the goal and then we hit the post and had two taken off the line."

Thomas also commended his players on their dedication to training and commitment during the Lockdown: "Even before we were back training, we kept the group training. When the restrictions were in place, we met up on Zoom and did circuit training on Monday and Friday and once we got back, we had good numbers out training.

"We were focussed, we knew we top of the table, we knew this big game was coming. When training resumed on the pitch, it was twice a week for the last number of weeks. The GAA started back up and we were focussed on that but we knew to play against Carbury, you can’t play two games in two days, you have to be fresh and you could see there today why."