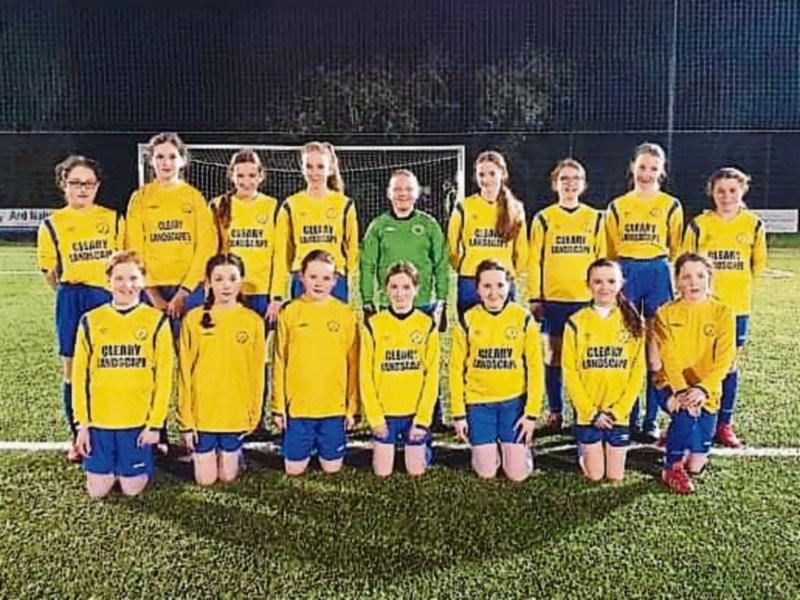 Manorhamilton Rangers & Dromahair suffered defeats last Sunday in the last round of games in the Sligo Leitrim & District Leagues.

Manorhamilton Rangers travelled to McSharry Park to take on champions Carbury and went down to a comprehensive 5-0 defeat in the Sligo Southern Hotel Super League, although there was a good deal of controversy about Carbury’s all important opening goal.

The Leitrim side started well and matched their hosts for the first 15 minutes with both sides having chances. Carbury took the lead on 19 minutes in somewhat controversial circumstances when Tyler Stallard’s cross came to Ryan McManus who lobbed the keeper but then saw his shot hit one post, squirmed on the line and then hit the other post.

To the amazement of the both sets of players, referee Owen McLoughlin awarded the goal and ten minutes later, Carbury doubled their lead when McManus struck from distance, capitalising on a poor defensive clearance.

To their credit, Manorhamilton were throwing everything they had at Carbury with Brian McDonald going close with two chances while Carbury keeper Mark Rooney made too good saves before halftime. 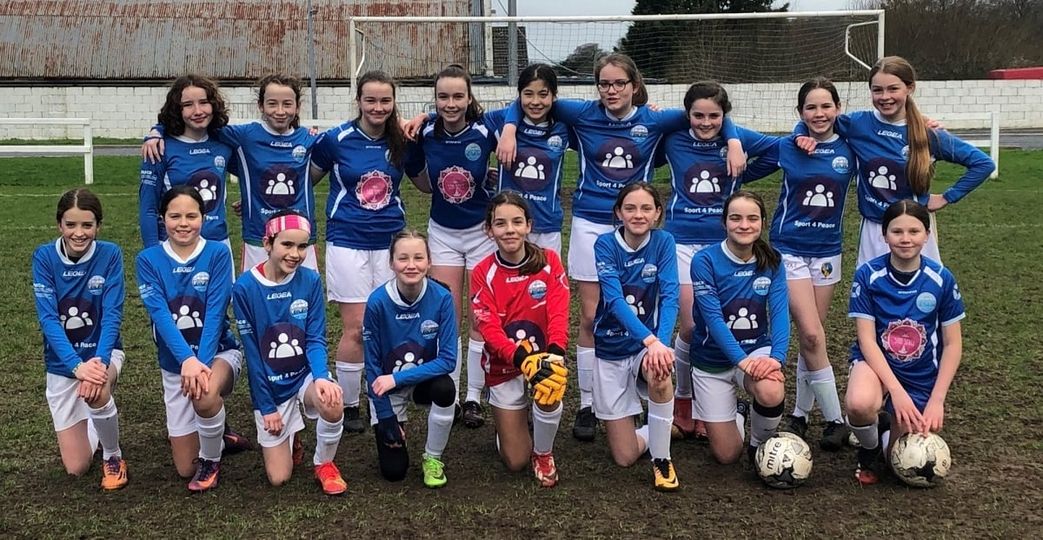 Just before the hour mark, Carbury struck for their third goal when Gary Armstrong picked the ball up in midfield and picked out McManus who cut inside and put the ball through the keeper’s legs for his hat-trick.

Carbury still had to be alert as Manor were threatening when they went forward and a vital goal-line clearance from substitute Neal McKenna kept Carbury’s clean sheet intact. The Sligo side added a fourth on 66 minutes when McManus’ backheel set up Mark McGoldrick for a fourth goal.

The final goal was the score of the game when Gary Armstrong picked up the ball inside his own half and took off on a surging run before beating the keeper from a tight angle.

Manorhamilton will look to bounce back next Sunday when they take on Arrow Harps at home.

Dromahair suffered their second defeat in a row when the lost 4-1 at home against Kilglass Enniscrone United in the Sligo Pallets Premier Division. A double strike from Ronan Martin and a goal each for Sean Quinn and Robert Jacob wrapped up all three points for the west Sligo side.

Shane Fowley was on target for the second week in a row as he scored the only goal for Dromahair who perhaps would have scored a few more had it not been for the outstanding performance of the Kilglass Enniscrone United net minder Liam Donegan.