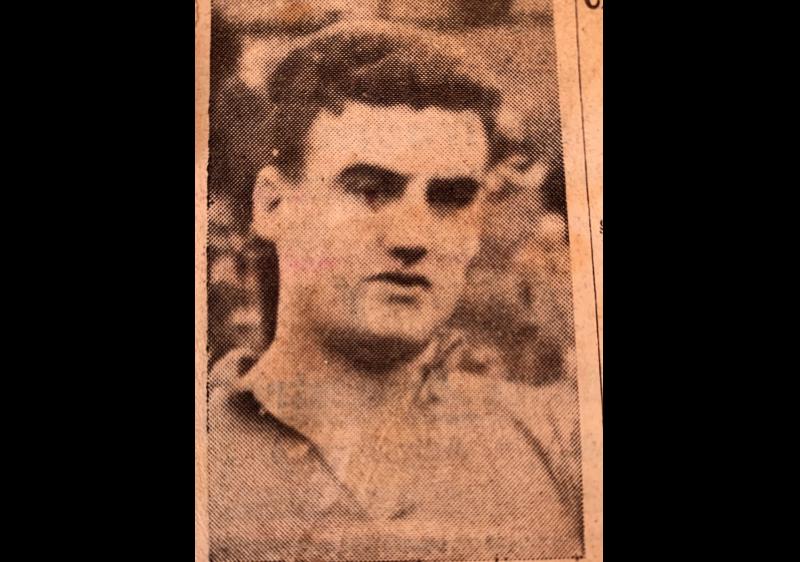 Tributes have poured in after the passing of former Leitrim and Cavan great Jimmy O’Donnell from Manorhamilton who passed away on Monday, February 28, at his home in Galway.

Born in Kilnaleck in Cavan, Jimmy and his family moved when he was three to live in Manorhamilton but returned to St Patrick's College in Cavan for his education, winning a McRory Cup medal in 1955. Playing his club football with Sean McDermotts in Manorhamilton, O’Donnell was one of the stars of the Leitrim team who won the Connacht Minor title in 1956, eventually reaching the All-Ireland Minor Final where they lost to Dublin.

O’Donnell soon graduated to the Leitrim Senior team ranks along with fellow Minor team greats Josie Murray and Paddy Dolan and played for the Green & Gold in three Connacht Finals and he also went on to feature regularly for Connacht in the Railway Cup.

In 1962 Jimmy took up a position with the Ulster Bank in Cootehill and joined up with Cavan in 1963, winning Ulster titles in 1964 and 1967, featuring in many of the legendary clashes with the great Down team of the sixties and was on the team who lost the 1967 All-Ireland Semi-Final by a point.

An outstanding forward, O’Donnell starred for the Cootehill Celtics club and later with St Mary’s in Granard, winning two Senior club titles in 1966 & 1967.

Another star of the great Leitrim team of the 50s Jimmy O'Donnell passed away this week. While McGarty & Flynn stole the headlines Jimmy was a very accomplished midfielder who could play with the best of them.

When Leitrim played Galway in the famous Connacht Final in 1958 Jimmy made the headlines.

No less a sportswriter than Peadar O'Brien of the Irish Press stated in his match report ‘ A word of praise for the wonderful find in Leitrim football, former minor Jim O’Donnell. At midfield with Mick Mullen he gave McDonagh & Evers a trying time’.

Said McDonagh afterwards ‘O'Donnell gave me a tough hour. This lad will go places’. Some praise from the great Galway midfielder Mattie McDonagh.

Jimmy was never too far away from the headlines. In the National Football League game v Meath in 1958 which Leitrim won 4-9 to 3-5, the match report said ‘devastating at midfield, Mick Mullen and Jimmy O’Donnell went into their work with demoniacal fury’. An interesting fact from this game was all Leitrim scores came from play.

Another brilliant display from Jimmy in the National Football League game v Longford which Leitrim won 0-11 to 2-3 in 1958 was reported in the Irish Independent as follows, ‘the towering midfielder Jimmy O’Donnell won control of the vital midfield exchanges’.

On that same match a match report by Liathdroim Abu Jimmy got a special headline ‘O'Donnell Shows Up’ and went on to say ,’ O’Donnell fielded a long kickout, held the leather firmly, and landed a point from fifty yards - a glorious effort’.

Reading through all the paper cuttings there is no doubt Jimmy O’Donnell played a huge part on the team in lifting the spirits of the Leitrim people throughout the 50’s and could hold his place amongst the best footballers in the country.

He was a good one and the paper cuttings are there to back it up.

May Jimmy rest in peace.