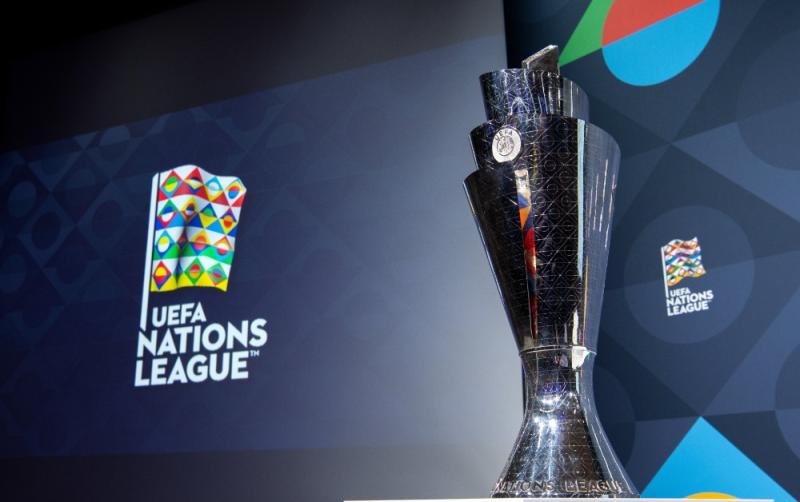 The FAI have released a revised fixture list for the Republic of Ireland's upcoming UEFA Nations League campaign.

The fixtures, which were previously set and dated after the Nations League draw last December, have been rescheduled in light of the ongoing situation in Ukraine.

The Boys in Green's two fixtures against Scotland are down for Saturday, June 11 at the Aviva Stadium while the reverse fixture will be played in Glasgow on Saturday, September 24.

In a statement, FAI CEO Jonathan Hill said: “We held very productive and amicable talks with UEFA, FIFA and our fellow Associations this week and we are delighted to accommodate our colleagues in Ukraine with this rescheduling. The FAI and European football stand with the people of Ukraine and we look forward to welcoming them to Dublin on June 8.”

Republic of Ireland's full UEFA Nations League fixture list can be viewed below:

In light of the ongoing situation in Ukraine, the Group B1 fixture list has been rescheduled