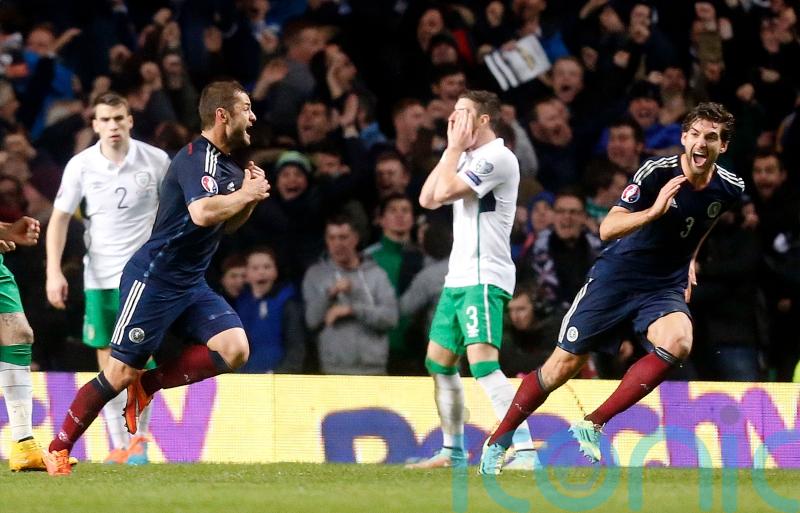 The Republic of Ireland and Scotland go head-to-head in Dublin on Saturday evening in the Nations League.

The Republic of Ireland and Scotland go head-to-head in Dublin on Saturday evening in the Nations League.

Ireland will run out having lost both their opening Group B1 fixtures against Armenia and Ukraine, while the Scots arrive at the Aviva Stadium on the back of Wednesday night’s victory over the Armenians.

Here, we take a look at some of the talking points surrounding the game.

Ireland take the field against Scotland having failed to record a single win in their 12 outings in the Nations League.

A return of five draws and seven defeats under Martin O’Neill and current boss Stephen Kenny, who has won just two of the 17 competitive fixtures of which he has taken charge, does not tell the full story, but they have scored only two goals in the process and that is a damning statistic. 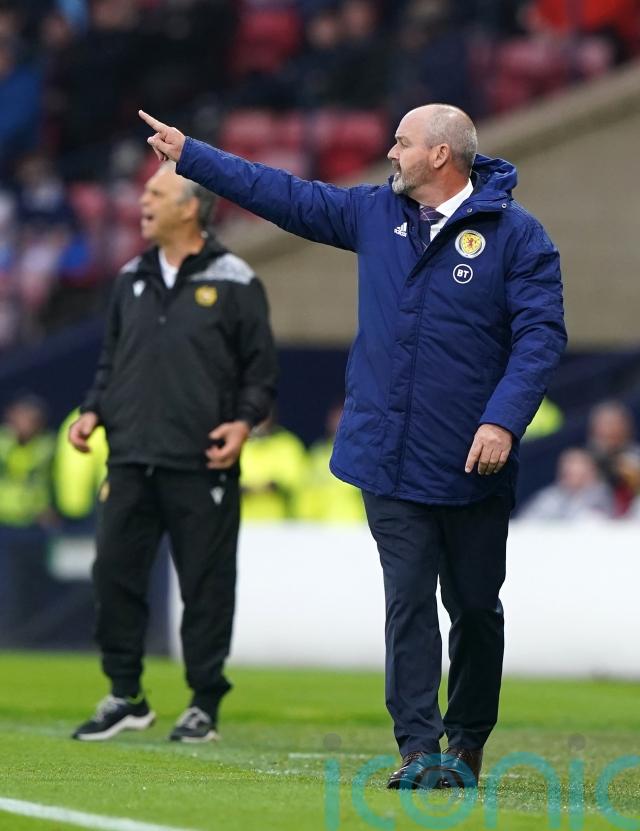 After Scotland lost their World Cup play-off semi-final against Ukraine at Hampden Park last week, boss Steve Clarke made six changes for the visit of Armenia.

Only captain Andy Robertson kept his place among the five defenders, with Aaron Hickey, Scott McTominay, Grant Hanley and Liam Cooper dropping out and Anthony Ralston, John Souttar, Scott McKenna and Jack Hendry coming in for the 2-0 win.

Clarke will stick with his preferred five at the back system, but eyes will be on which permutation of players he uses in Dublin.

Kenny has indicated he will make use of the depth of his squad to both cover injuries and seek fresh inspiration.

Goalkeeper Gavin Bazunu and skipper Seamus Coleman have already left the camp through injury and central defender John Egan is a major doubt with an ankle problem.

Lyndon Dykes and Che Adams teamed up in attack for Scotland against Ukraine, but it simply did not work as planned.

Dykes withdrew from the squad with an injury after the defeat which meant that Adams was the main attacker against Armenia, supported by Stuart Armstrong and Ryan Christie, while Ross Stewart came on in the final stages to make his international debut and Jacob Brown also got a few minutes of game time.

But Clarke needs to come up with a plan to find the net in Dublin – it was defenders Ralston and McKenna who scored against Armenia.

The sides last met during qualification for Euro 2016 and it was Scotland who held the upper hand, winning 1-0 at Celtic Park courtesy of Shaun Maloney’s sweet strike and leaving Dublin with a 1-1 draw.

However, it was Ireland who had the last laugh when they beat world champions Germany to take advantage of the Scots’ 2-2 home draw with Poland to clinch third spot in the group and make it to the finals via a play-off victory over Bosnia and Herzegovina.