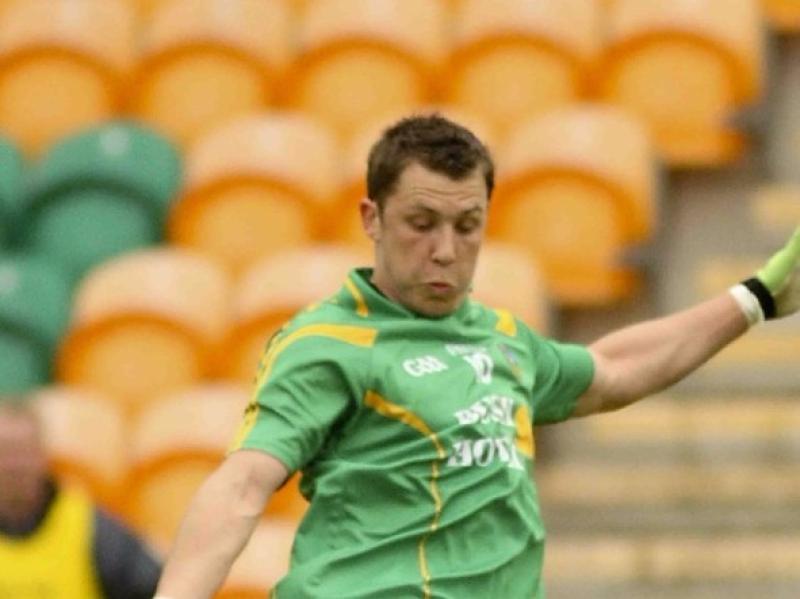 Former Leitrim and Melvin Gaels footballer Paul Brennan could be in line to make his league debut for Donegal this Sunday against Kerry when the sides meet in the first round of the Allianz NFL League Division 1.

Brennan, who last appeared for Leitrim in the 2014 Championship, switched to Bundoran who won the Donegal Intermediate Championship in 2015.

The transfer from Leitrim to Donegal was criticised at the time by then Leitrim manager Shane Ward.

Paul made his first appearance for Donegal last December featuring in a 1-18 to 0-9 challenge win over Sligo while according tp reports in Donegal he also recently starred in a 1-11 to 0-13 win over Mayo at the Sligo Centre of Excellence.

With a number of experienced players no longer available to Donegal manager and others not joining up with the panel until later in the year it is expected Brennan could feature for last year's beaten finalists.