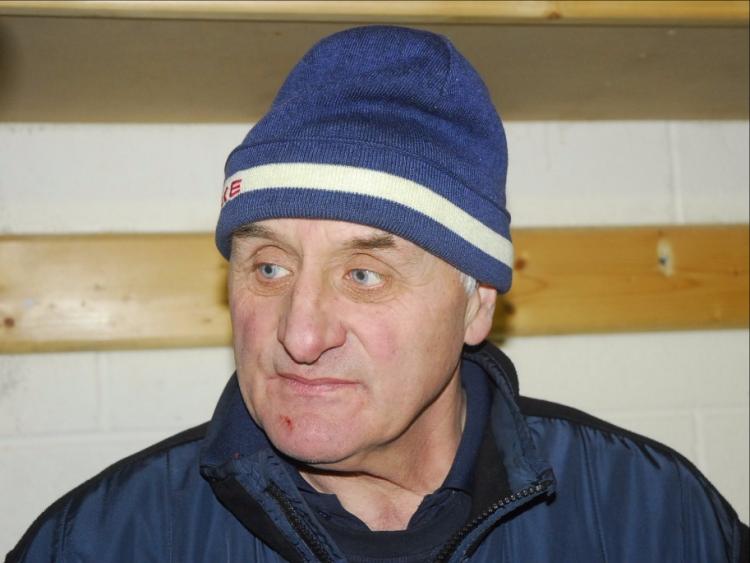 Leitrim’s first win in the Lory Meagher Cup came as expected against Cavan last Saturday but not without a first half struggle against the Breffni men.

Cavan, making their return to national competition for the first time in six years, led Leitrim until just before halftime and Leitrim manager Martin Cunniffe admitted he was happy to come away from Pairc Sean Mac Diarmada with the victory first and foremost.

“We’re happy, I know it is against Cavan,” said Martin as he referred to their return to national competition, “but a win is a win and we’ll take it and march on.”

A lacklustre first half was acknowledged by Martin but he felt that Leitrim improved considerably after the halftime break - You’re right there, the first half we played poorly and the lads knew it themselves at halftime, that they played poorly.

“But in fairness to them, the second half, they came out and opened it up and got the points and the scores and we’ll march on.”

Perhaps complacency after an impressive outing against Fermanagh had set in - “We were expected to beat Cavan and the lads had that in mind but in fairness, Cavan scored 1-14 last week against Warwickshire and we had them well warned. At halftime, we were worried but they came out in the second half, opened it up and we were the better team.”

The absence of three first choice players left Leitrim weaker but Martin felt that it also gave other players the chance to stake a claim for a starting place - “We were missing three today and in fairness, we put on a few lads there today who have put down a marker, Enda Moreton and Dave McGovern and Zak, in fairness, those three guys grabbed the spots.”

Poor finishing also didn’t help Leitrim as the Green & Gold hurlers missed a succession of good goal chances against Cavan - “Some days you create them and you get them but today, we created four or five goal chances and we missed them.

“Against stronger teams, you won’t get those chances. I suppose we were in hard luck with one or two of them and the first one after halftime was a fantastic save. But that is the way it goes, some days they go in, some days they don’t.”

Next up is a Lancashire team who recorded their first ever win in the Lory Meagher Cup with a 2-22 to 0-15 victory over Fermanagh at home last Saturday. They visit Pairc Sean Mac Diarmada next Saturday and will be a tough test.

“Lancashire are a strong up and coming team and are not to be taken for granted. We’re happy, we march on, we scored 1-20 which is good scoring, we scored 2-21 last Saturday but we didn’t get the win in Enniskillen, today we did.

“Hopefully we will be able to get the points again next Saturday.”