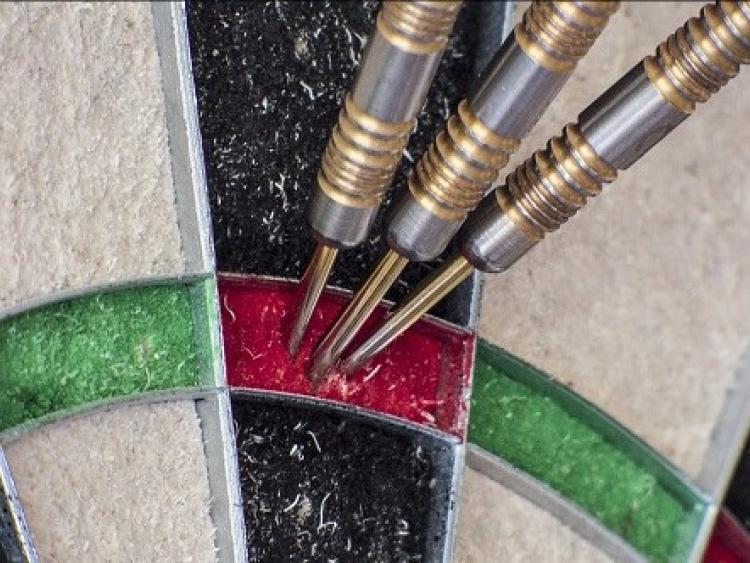 And so as a new season of trials begin for another year we had a fantastic turnout of 24 players in our first trials of 2017 in Jackies The Lakeland Bar Ballinamore.
With some notable absentees it was great to see so many new faces which looks like making this year the hardest qualifying year to date.
A massive thank you to Kathryn McTague for her wonderful hospitality, sponsorship and food provided, our every need was catered for. Thanks also to our hard working secretary Pauline Crosbie who ran the day without a hitch!
Our second trials of 2017 takes place this Friday in David Carthy's Lock 17 in Leitrim Village. Boards will be open from 7pm with first games starting at 8pm sharp. No late entries accepted.
After a fantastic turnout at trial No.1 we are looking forward to the same again. See you all there!

Paddy’s Bar Eight Nighter
24 players took part with a great standard & atmosphere all night, with some of the favourites falling by the wayside in the preliminaries and first round.
Great to see that three of the four semi finalists were locals but despite this it was Cavan's John Nevin that won the day getting the better of B Kelly in the final.
L Aldridge & David Reynolds were the other semi finalists, by the time you read this there will be only two Tuesday nights left to qualify for finals night and a share of the substantial prize fund.
It was pleasing to see an increase of local throwers, there is still room for more and as always a hearty Paddy's welcome to all our visiting players.