Leitrim will not be appealing the matter further 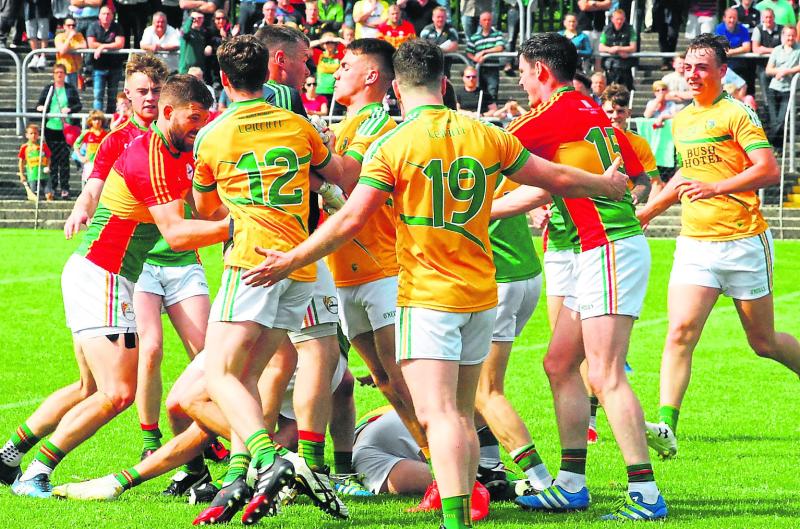 Leitrim GAA have confirmed to the Leitrim Observer that they will not be appealing a decision taken by the Central Hearings Committee to uphold a fine of €1,000 imposed on the County Board following a melee at the end of the All-Ireland qualifier against Carlow on July 8.

A hearing of the Central Hearings Committee was held last night following a decision to appeal the penalty initially imposed by the Central Competitions Control Committee.

Fines of €1,000 imposed on the Leitrim and Carlow County Boards were upheld. 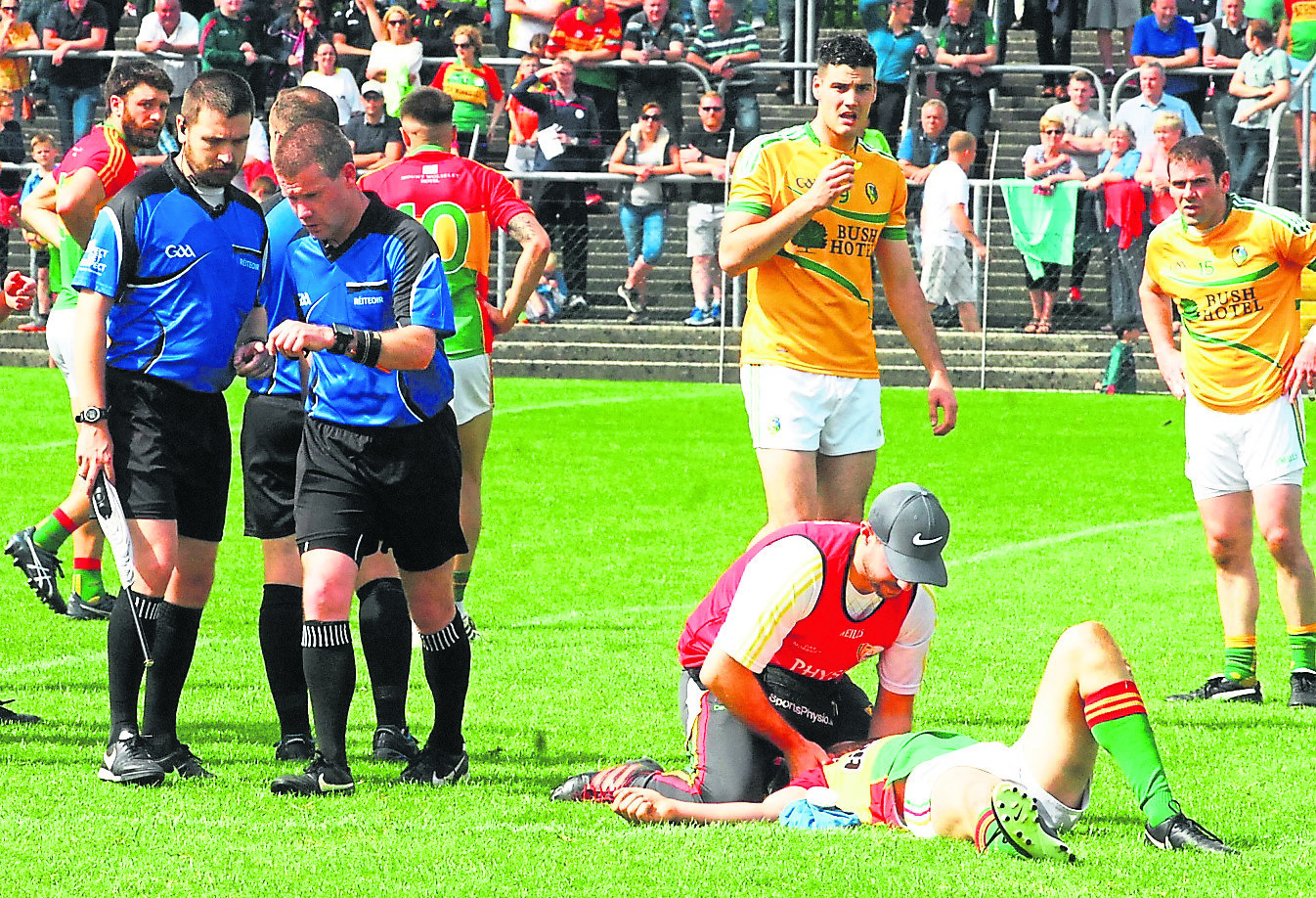 The option of a further appeal to the Central Appeals Committee remains open to the Leitrim and Carlow County Boards but Leitrim have indicated they will not be pursuing the matter further.

Both Leitrim and Carlow were reprimanded for disruptive conduct at games by players (not causing the premature termination of a game). 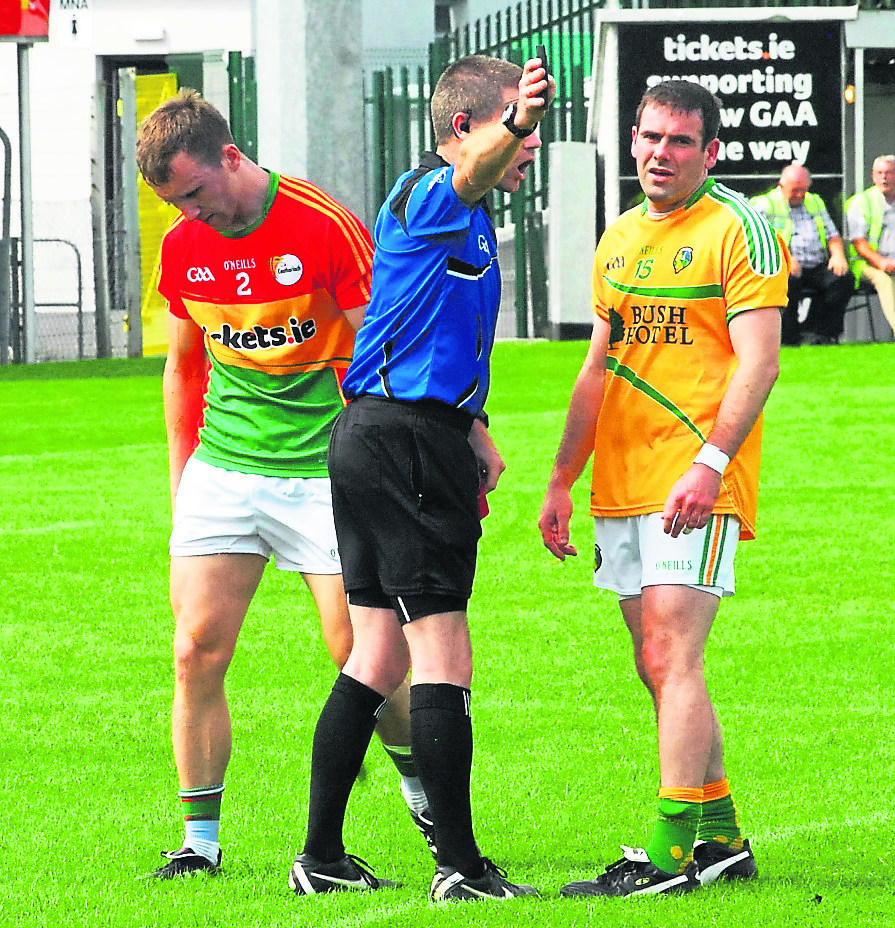 Leitrim's Brendan Gallagher and Carlow's Chris Crowley were both shown red cards for their parts in the incident that also resulted in a yellow for Gary Reynolds. Photos by Willie Donnellan.