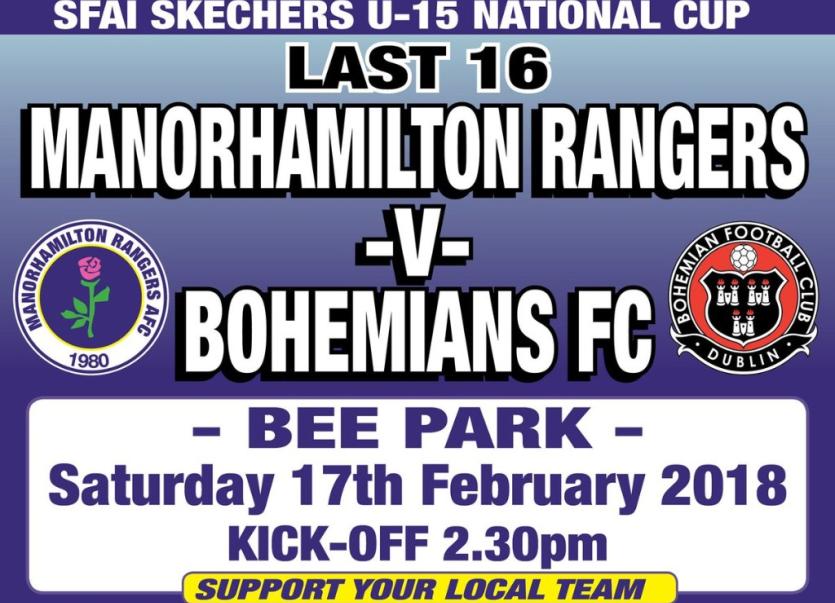 Following on from their heroics against Cabinteely in the SFAI Skechers National Cup, Manor Rangers' U15 are now preparing for a last 16 clash with Bohemians.

It has been confirmed that the game will be played in the Bee Park, Manorhamilton on Saturday next, February 17 with a kick-off time of 2.30pm.

Manor Rangers are urging the local community to support the players as they bid to advance to the last four of this prestigious competition. 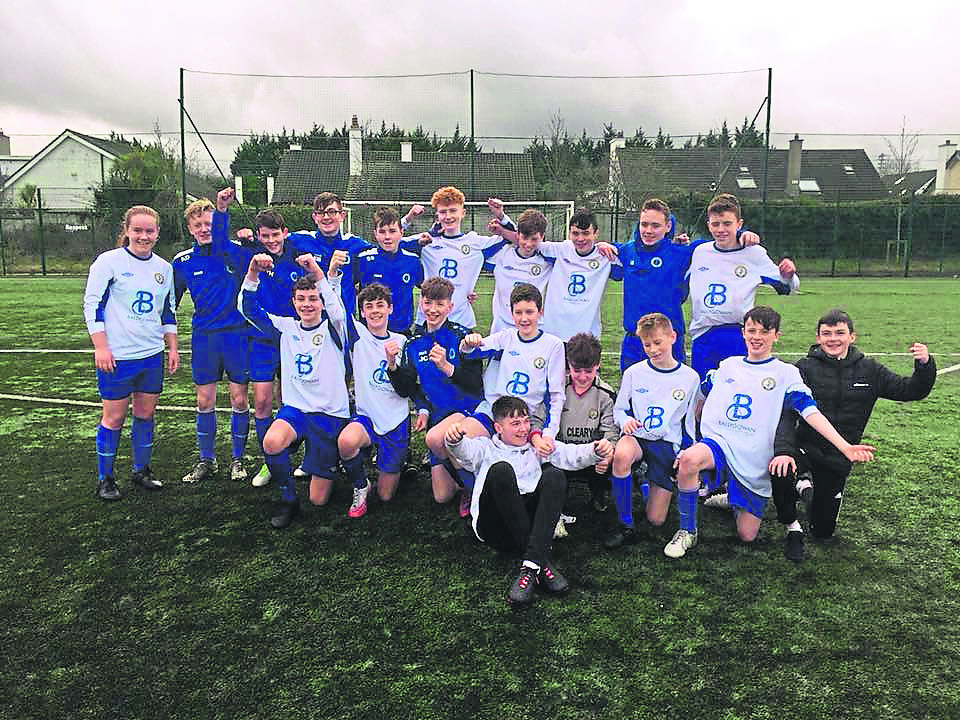