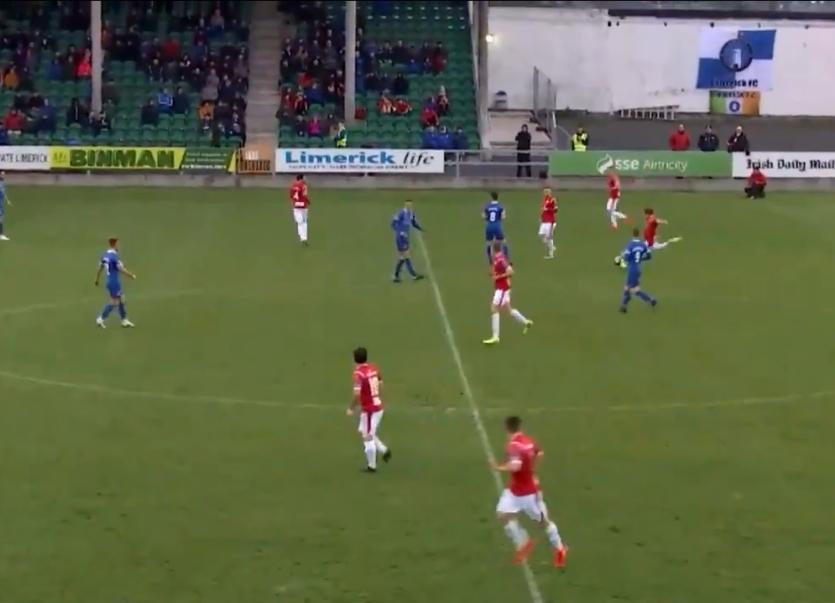 Sligo Rovers returned to winning ways on Saturday evening last when they recorded a morale boosting 2-1 win over Limerick in Market's Field.

Manager Gerard Lyttle made five changes to the team that had suffered defeat at the hands of Derry City a week earlier.

Goalkeeper Micthell Beeney, on loan from Chelsea, came in for the injured Micheal Schlingermann while left-back Regan Donelon was handed his first start of the season following his return from injury.

Following the departure of midfielder Craig Roddan, Lyttle opted to change the look of his midfield considerably with former U-19 player Jack Keaney also handed his first start of the campaign.

Brazilian midfielder Eduardo Pincelli was also recalled to the starting line-up while there was also a start for the evergreen Raffaele Cretaro.

With both teams struggling at the wrong end of the table and confidence not particularly high among either set of players chances were hard come by during the opening half. Limerick arguably came closest to breaking the deadlock after Beeney had failed to deal with a delivery into the box but Kyle Callan-McFadden made a brilliant goal line clearance to deny Mark O'Sullivan.

Rovers win a free-kick inside our own half. McCabe shoots directly. It's over Clarke and into the net. The ground is stunned.

The game was crying out for a moment of inspiration and that arrived just before the hour mark when Rhys McCabe executed a brilliant free-kick from inside his own half that flew over the head of former Rovers netminder Brendan Clarke.

Rhys McCabe scored this stunning goal for @sligorovers on Saturday in the win over @LimerickFCie. A moment of quick-thinking.

Killian Cantwell came close to an equaliser for the hosts when the ball fell kindly for him after a number of ricochets but Beeney, who had a considerable amount of bodies obstructing his view, made an excellent save.

The lead was doubled when Greg Moorhouse scored his first goal for Rovers with eight minutes remaining but there was still time for a nervous finish as Daniel Kearns, another former Rovers player, scored with a minute remaining to rekindle Limerick's hopes but it proved to be too little to late for the hosts who now sit below the Bit O'Red in ninth place in the SSE Airtricity League Premier Division.

Next up for Rovers is the daunting prospect of a trip to the home of defending champions Cork City tomorrow night (Tuesday) but they will surely take confidence from the win in Limerick and the fact that they won in Cork last August, with another stunner from Rhys McCabe. 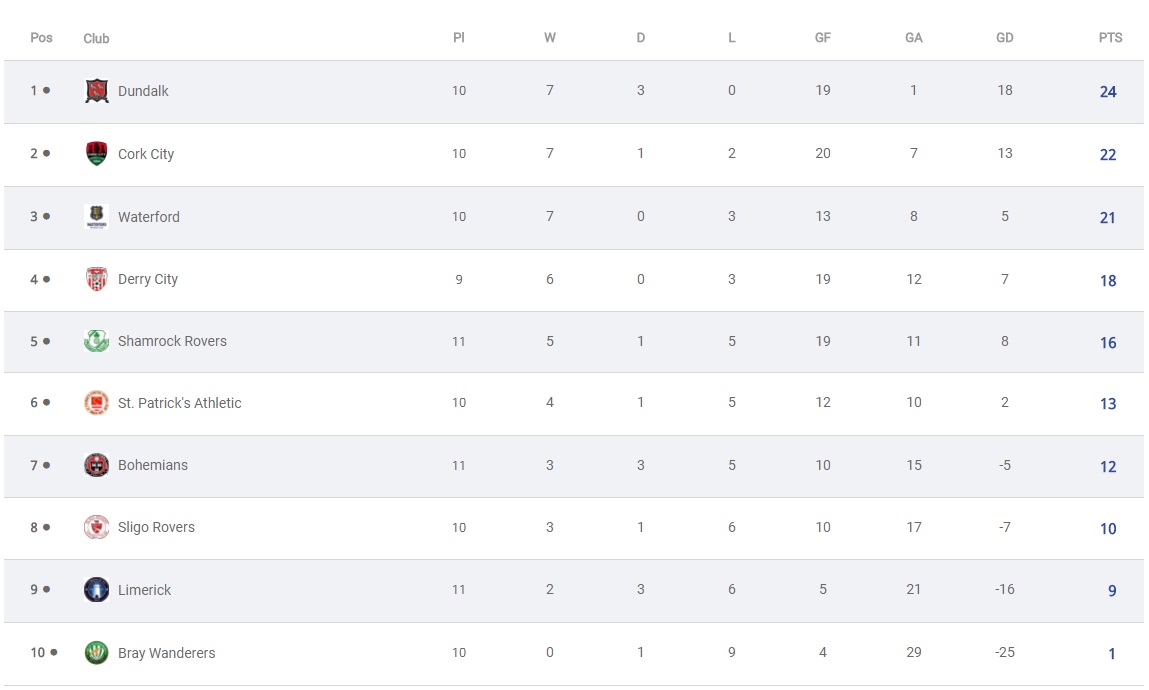