"Clubs in our position simply cannot function with such logic" 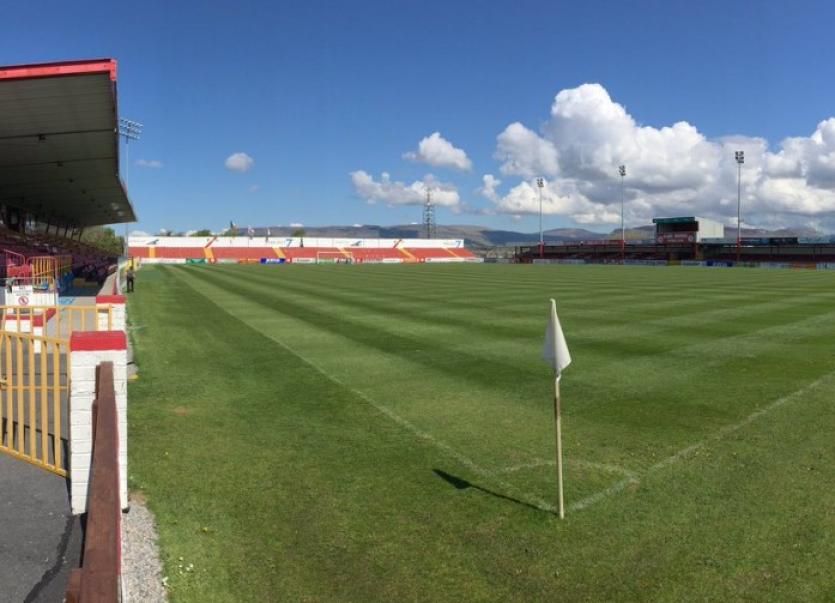 The Sligo Rovers management committee have criticised the decision to postpone this weekend's SSE Airtricity League Premier Division fixture against Dundalk due to the Lillywhites progression in Europe.

It had previously been announced that the game had been moved from Saturday to Sunday in order to allow Dundalk recover from their exploits against Levadia Tallinn. However, it was also announced that should Dundalk progress Sunday's fixture would be postponed until further notice.

Dundalk emerged victorious last night courtesy of a 2-1 (3-1 on aggregate) victory over the Estonians meaning the Bit O'Red will now not have a home league game until they face St Patrick's Athletic on September 15. This means it will be 11 weeks or 77 days between the game against Waterford on June 30 and the fixture with St Pat's.

We ask you to read this on why we repeatedly refused to postpone this Sunday's game with Dundalk, the 11-week period without a home League game and our two upcoming Cup matches.

Clubs in our position simply cannot function if these circumstances continuehttps://t.co/PQu2U7ZLwf pic.twitter.com/rw0d8ZWwC9

The Sligo Rovers management committee this morning released a statement highlighting their frustration at the situation saying, "Eleven weeks is simply a remarkable period to go without a home league fixture."

Explaining the difficulties the lack of home games presents for the club the statement said, "The lack of home league gates creates a challenge for the club. As always we understand our supporters will be concerned, firstly knowing they cannot enjoy watching the team in league action for 11 weeks, and then the clear financial strain it puts on us without gate receipts for such a time."

I'm failing to see how the league is being fair and equitable in this instance. Surely it has a duty of care to all its clubs regardless of whether they are playing in European competition or not. Having said this, I wish @DundalkFC nothing but success.

While they have wished Dundalk well in their European adventure, Rovers stated, "It was our hope that no league games would be postponed in the July period because of European football.

"We have competed in Europe in the recent past and recognise the difficulties of playing Thursday-Sunday-Thursday.

"Several games have been played in the middle of European fixtures in recent years, including involving ourselves.

"It is clear that a free weekend will give Dundalk FC an additional help in Europe and we understand the benefit. We respect it and wish them well next week."

"Sligo Rovers have conveyed our disappointment to the FAI and the long period between home league games which has been added to now.

"These concerns will be reiterated and that it is not just clubs in Europe that need to be given priority in order to be successful. Clubs in our position simply cannot function with such logic.

"We wish to say to our supporters who have told us their feelings on this Sunday's game possibly being and now being postponed that we share those feelings and voice their opinion. The decision to postpone the game is the wrong one in our view."

The reality is that the survival of @sligorovers in these crazy circumstances is every bit as big an achievement in its own right as Dundalk's success in Europe. But those who should recognise this reality don't give a damn. #bitored will carry on regardless. https://t.co/qDIdC2t4rb

One positive for Sligo Rovers is the fact that they have two upcoming cup matches in The Showgrounds. They face Derry City in the EA Sports Cup semi-final on Monday, August 6 at 5pm and host Longford Town in the FAI Cup five days later.

The club are urging the public to support the team in these fixtures saying, "These games are now absolutely vital to the club, financially, and knowing Cup competitions represent a big part of our season and could lift us to a stronger level.

"Your support can help us do that, and we would encourage all our fans to come to the EA Sports Cup semi-final at 5pm on Monday August 6th. That is to get behind Ger's team, add to the attendance and see where it can take us."