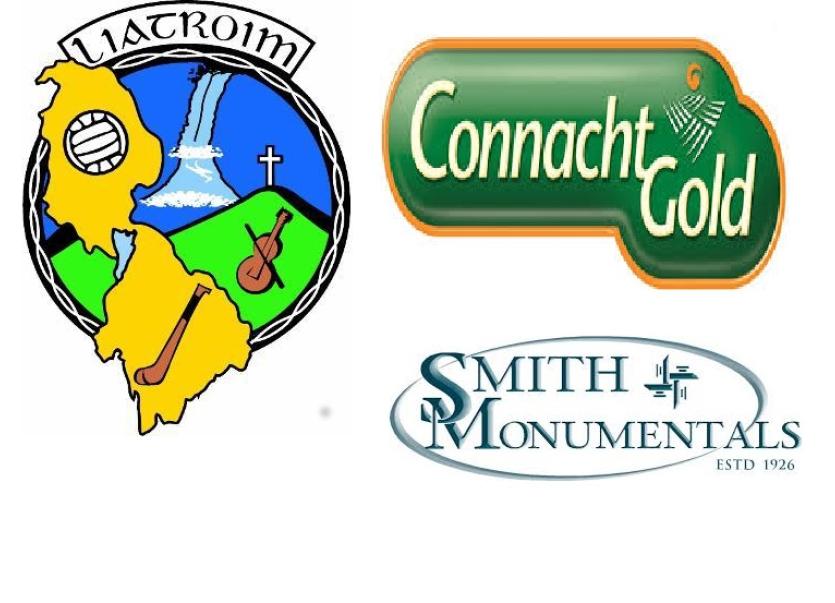 Last weekend it was Drumreilly who made observers sit up and take notice but tonight in Cloone it was their neighours Aughawillan who had spectators singing their praises in an entertaining battle in the opening game of the third round of fixtures in the Connacht Gold Leitrim Senior Football Championship.

The opening exchanges were tight and competitive before Aughawillan started to pull away in the second quarter. However, an Ollie Maguire goal a minute before half time brought Drumreilly right back into contention and they trailed by just the minimum 0-9 to 1-5 at the break.

There was a renewed purpose about Aughawillan as the second half got underway with Sean Flanagan, Declan McGovern, Rory McTague and Morgan Quinn among those to impress.

Aughawillan outscored their opponents four points to one in the first 10 minutes of the second half before Drumreilly scored their second goal with James Holohan showing a brilliant ability to be in the right place at the right time before powering a shot just beneath the crossbar.

Aughawillan once again responded impressively and scored four unanswered points with some fine passing, clever movement and excellent shooting to leave five between the sides with seven minutes left on the clock.

However, as they have demonstrated time after time, Drumreilly never accept defeat and they hit back with a third goal, scored once more by James Holohan.

Despite Drumreilly's resolute character, it was Aughawillan who were playing the better football and they scored a further four unanswered points to seal what was an impressive and deserved victory.

See next Wednesday's Leitrim Observer for a full match report and pictures.