Connacht make four changes for the visit of Zebre 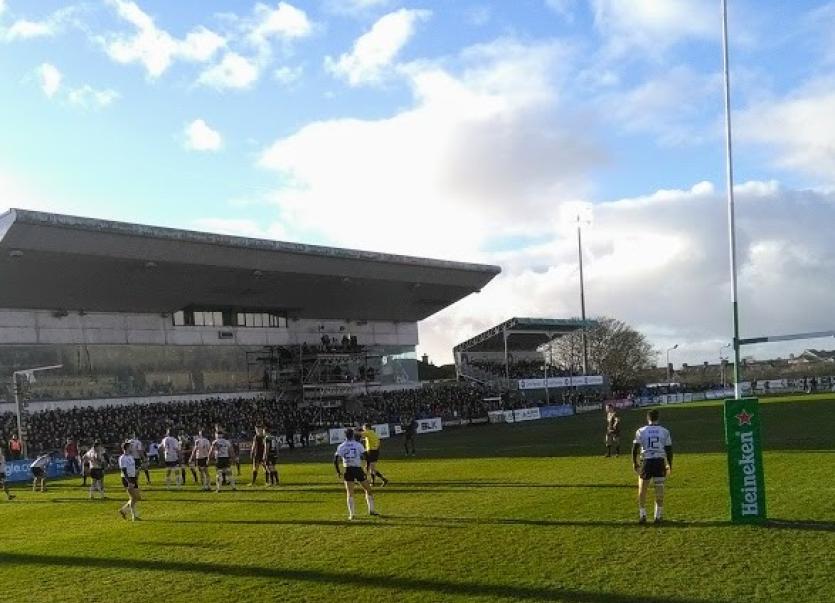 Back row Sean O’Brien and lock Gavin Thornbury have both returned from injury and are named in Andy Friend’s Connacht side to face Zebre in the Sportsground on Saturday in the Guinness PRO14 (Kick off 5:15pm).

Centre Eoin Griffin and lock Quinn Roux, who came off the bench last week, are the other two changes to the side that lost by the narrowest of margins to Glasgow in Round One.

O’Brien comes into a back row that includes captain Jarrad Butler at openside and Academy player Paul Boyle who moves to Number 8 for his second start of the season. New signing Colby Fainga’a increases Connacht’s back row options as he is named among the replacements for the visit of the Italians.

Caolin Blade and Jack Carty continue their half back partnership with returning Irish international Kieran Marmion also named on the bench.

In form winger Cian Kelleher is named in a back three that includes Matt Healy on the opposite wing and Tiernan O’Halloran at full back.

Announcing his team, Connacht Head Coach Andy Friend spoke of the threat that Zebre bring, “We have picked a strong side again this week and I am satisfied that we are seeing some real competition in the squad. With the Eagles side playing Munster in the new Celtic Cup all of our available players will get game time this weekend”, Friend said.

"We are well aware of the challenge that Zebre pose. From what I have seen of them they are a big physical side who are well able to throw the ball around. We are expecting another big crowd in the Sportsground and a similar atmosphere to what we witnessed last weekend”, he added.

The Connacht starting XV to face Zebre at the Sportsground tomorrow in Round 2 of the @PRO14Official has been named!